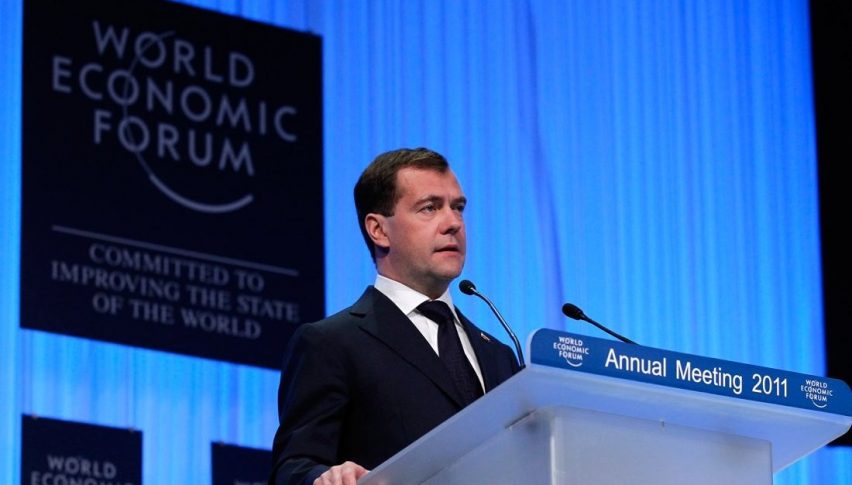 The sentiment has improved now, after the first week of this year when risk assets tumbled due to the increased tensions in the Middle East, between US and Iran. Although, traders remain cautious due to fears on the corona virus outbreak in China. Today we heard about a new case in Taiwan, so that’s one thing to keep an eye on, because it might mess with the sentiment if it spreads further.

Today we had the UK employment report being released earlier, as well as the ZEW economic sentiment from Germany and the Eurozone. Earnings didn’t decline further in Britain after softening for the last several months and employment increased, while int he Eurozone the investor sentiment improved further, having come from negative levels last year. Although, the Davos summit is the main event and traders are waiting for major global players to give us some direction. Donald Trump commented earlier, sounding positive about the deal with China and pointing to Phase Two deal, so the sentiment has been mildly positive in the European session, with risk assets grinding higher and safe havens retreating. 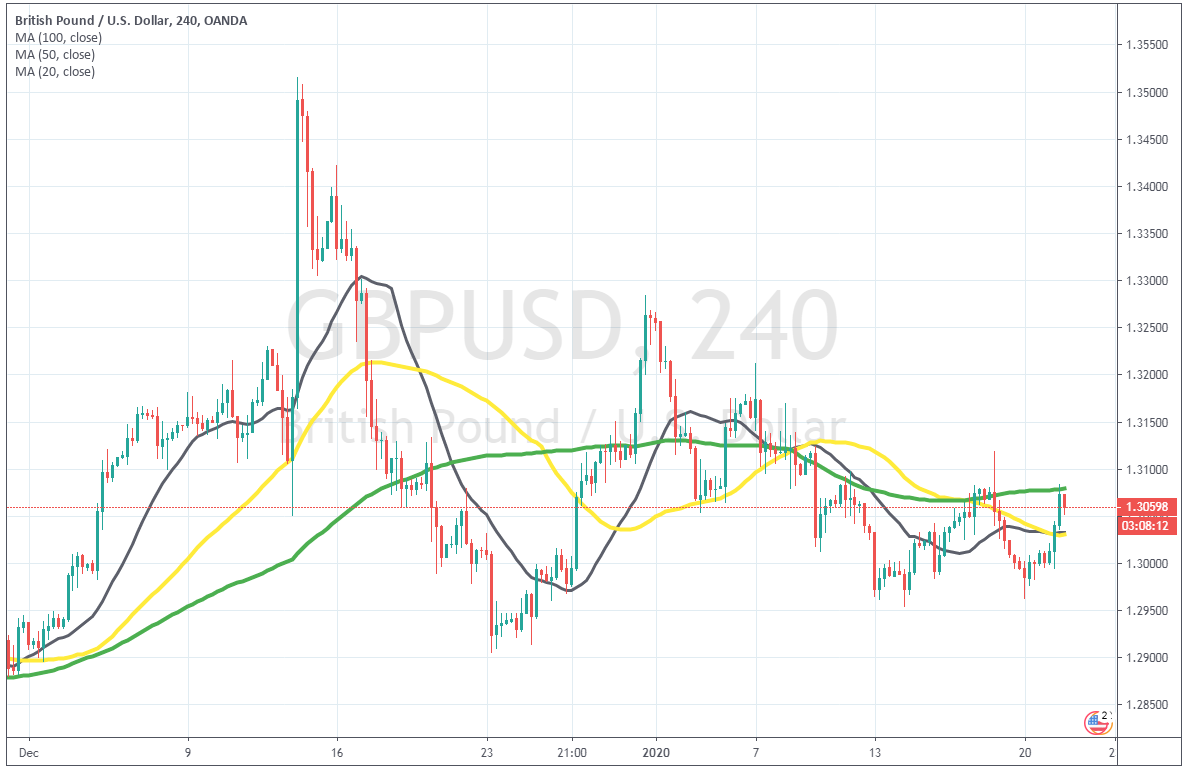 GBP/USD surged in December, after UK Conservatives won the elections by a clear margin, which finally gives a direction for Brexit, as well as making UK politics more certain. But, the optimism faded quickly after traders realized that a trade deal with the EU in one year is not enough and the UK economy is continuing to weaken.As a result, GBP/USD has turned bearish now, continuing to decline in the last month or so and making lower highs, which shows that the pressure is on the downside now. Earlier today we saw the UK earnings beat expectations and remain unchanged for November after softening for several months and employment increased.

As a result, the GBP reversed higher and turned bullish for some time. But, I think that the retrace is now complete and the 100 SMA seems to have turned into resistance on the H4 chart. That moving average rejected the price in the first attempt and now GBP/USD is pulling back lower. We opened a sell signal at the 200 SMA so we are in profit right now.

Markets continue to remain relaxed and slow today as well, as they wait for more comments from Davos and the virus outbreak in China is keeping traders on its toes, just in case it turns into a pandemic. Most of the comments coming from China sound positive, so the sentiment is slightly positive as well.

UK Inflation Surge Outpaces Wage Growth
2 months ago
Is GBP/USD Heading for 1.20?
GBP/USD has made quite a comeback from the abyss back in September and is eyeing 1.20 now
2 months ago