US-France Decide to Hold Off on Tariffs, to Focus on Negotiations on Digital Tax Issue - Forex News by FX Leaders 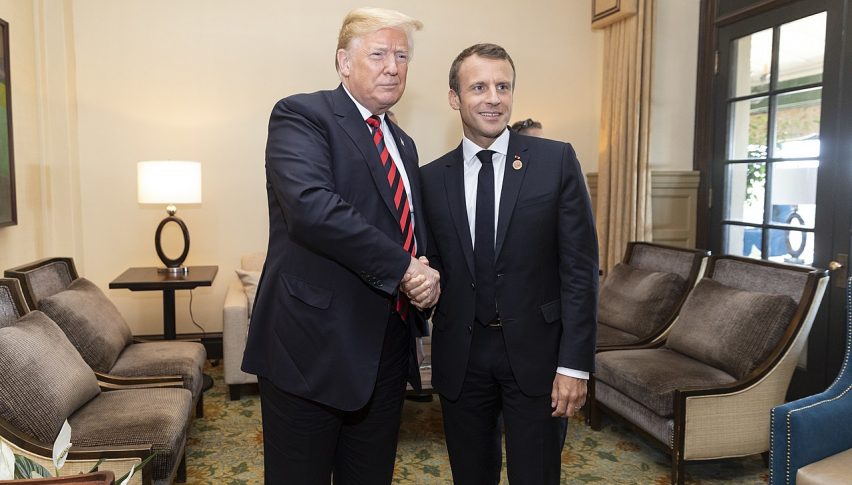 US-France Decide to Hold Off on Tariffs, to Focus on Negotiations on Digital Tax Issue

In a move that is sure to aid in improving trade relations between the US and the Eurozone, French President Emmanuel Macron and US President Donald Trump have agreed to work together to avoid a tariff war over the digital tax issue. The two world leaders have effectively announced a truce on what would have turned into another tariff war after the US had threatened to hike tariffs on French imports in retaliation to France imposing digital services taxes on leading American tech companies.

A French diplomatic source confirmed to Reuters that both nations have called off their decision to impose tariffs till the end of the year as they attempt to resolve their differences via negotiations instead. In mid-2019, France had imposed a 3% levy on revenues from digital services earned by big tech companies, a move that affected leading American tech firms.