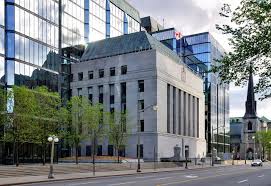 The statement from the BOC sent the CAD lower

The risk sentiment was turned off during the Asian session on the flu virus outbreak in China, but the sentiment improved during the European session. The GBP has been bearish for about a month, as the optimism from the elections wore off pretty quickly and the harsh reality of a deteriorating economy set in. Markets were pricing in a rate cut next week, but after the UK CBI report showed that quarterly business optimism among UK factories improved sharply after the election to its highest level since April 2014, the GBP turned bullish, as traders pushed back expectations of a rate cut.

We heard some positive comments about the Phase One deal from US officials, but Donald Trump hinted at auto tariffs on the EU if they don’t reach a trade deal soon. So, another trade war front will be open soon, which will turn the sentiment negative again. In Canada, the inflation report for December was released a while ago and the numbers were sort of mixed, but the CAd continued to grind higher, despite crude Oil still sliding lower. 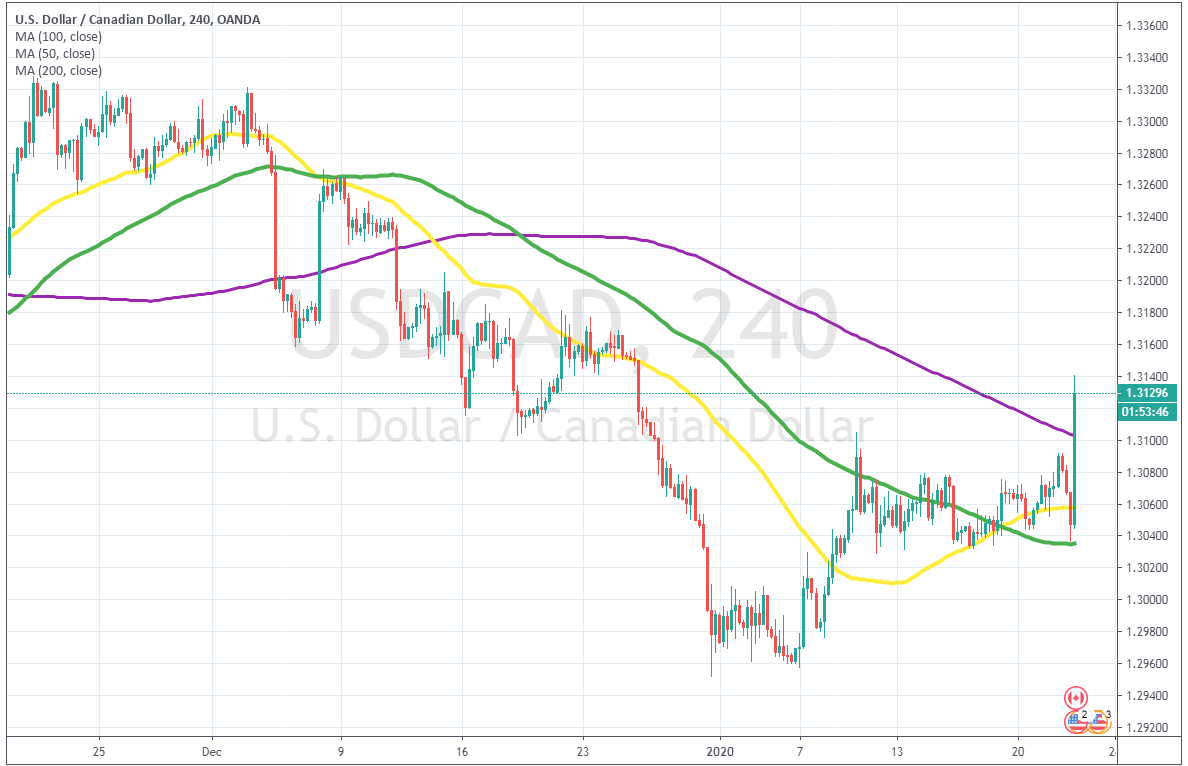 USD/CAD turned quite bearish in December, after OPEC+ decided to cut production again and place quotas for an additional 50k barrels/day. Crude Oil turned bullish after that and so did the CAD, sending USD/CAD diving lower all month, losing more than 400 pips.

But, the sentiment improved this month and crude Oil turned bearish. On the other hand, the USD ended the retracing period and has turned bullish, sending this pair higher from below 1.30. USD/CAD broke above the 50 SMA (yellow) and the 100 SMA (green), although it has been consolidating between 1.30 and 1.31 in more than a week.

The 50 SMA turned into support first on the H4 chart at first, then today the 100 SMA took over that job, after the 50  SMA was broken. Now, USD/CAD has turned even more bullish, after the statement from the Bank of Canada was sort of dovish. The price has moved above the 200 SMA (purple) as well now. A retrace at the 200 SMA would be a good opportunity to buy now, since that’s the top of the previous range as well.

The UK CBI factory orders came in better than expected today, which is a sign that things might be starting to get better, as the situation is not as uncertain as it used to be before the UK elections. As a result, the GBP has turned bullish on expectations that the BOE might not cut rates next week, so keep that in mind if you are trading the GBP. 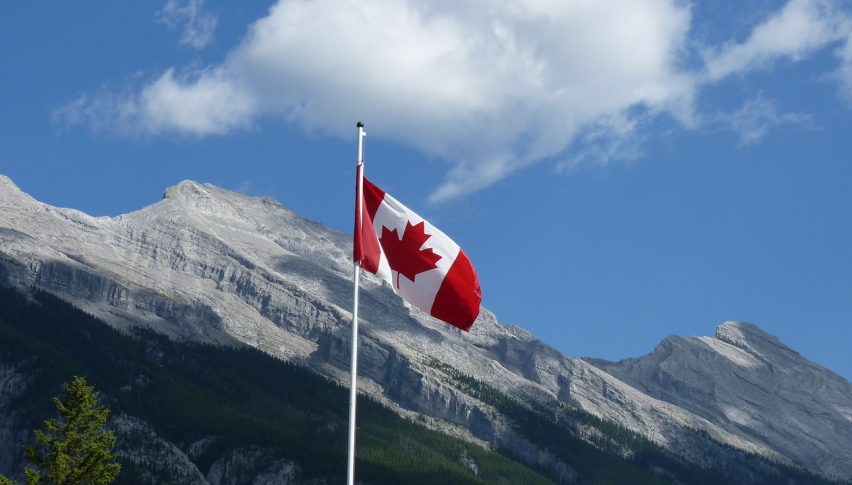