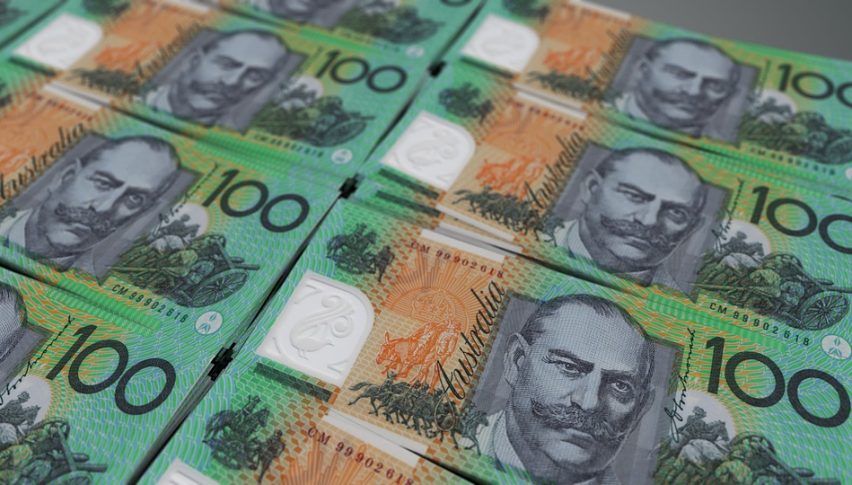 Consumer sentiment in Australia has deteriorated as a result of the raging bushfires across the region, with the index falling to its lowest levels since October. The Melbourne Institute and Westpac Bank consumer sentiment index slid 1.8% in January after a 1.9% decline seen in the previous month.

January’s reading of the consumer sentiment index was 6.2% lower YoY at 93.4, well below the 100 threshold indicating pessimism among consumers. The decline in consumer confidence is expected to have a significant impact on Australia’s economic growth as well.

This summer has seen widespread wildfires across the east coast, with fires still raging, causing significant devastation. In addition to affecting consumer sentiment, the bushfires are expecting a decline in tourism during the year, which could further drive a slowdown in economic growth in 2020.