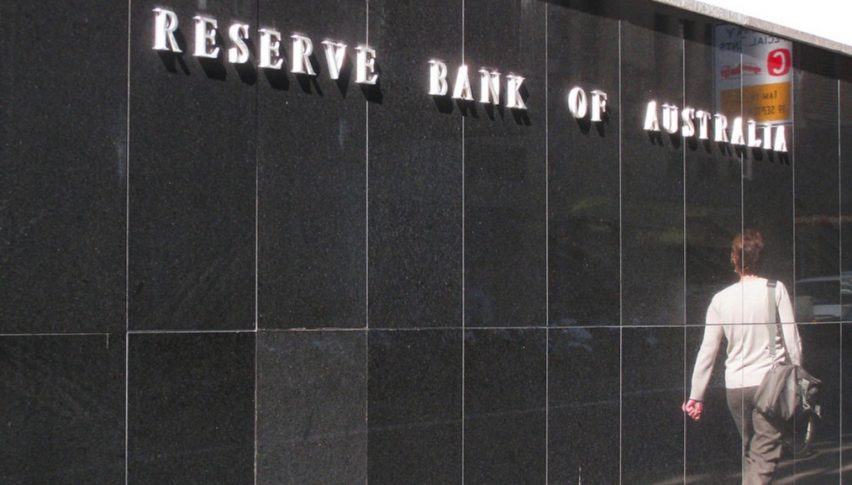 The Odds of an RBA Rate Cut Tumble on Jobs Data

It’s been a busy morning in Australia today, as the latest jobs report has come in better than expected.

The latest jobs data showed that the unemployment rate has tumbled to 5.1% down from 5.2%. A move that would surely please the RBA.

At the same time, the headline jobs number showed 30K new jobs had been created last month which was up significantly on what was expected.

The news saw the AUD/USD surge higher as the odds of a rate cut at the February meeting of the RBA have now been slashed.

Going into the meeting, there was a 55-60% chance of another 25bp cut. However, we are now seeing those odds shrink to around 25%.

It had been a line ball decision and we had heard that the RBA was keen to wait on the data, rather than make any sweeping statement about future rate cuts.

Of course, they would like to see the rate under 5.0%, but we have started to see the trend clearly improving. Not long ago, we had seen a jump to 5.3%, which was when the rate cuts were in full swing last year.

So what does this mean for the Aussie?

Clearly we could see some more upside now. Price had fallen away to the bottom of the range which was around the 0.6850 mark. I feel that we are likely to see another test of the 0.6900 level in the near future on the back of this result.

Much of the analysis around the AUD this year has been pointing to a 0.6500 price target in 2020, so that means the big banks remain bearish longer term. So I would think that even with this rally, the odds of more upside are slim.

Because even though rates might stop falling, they likely won’t start rising either.