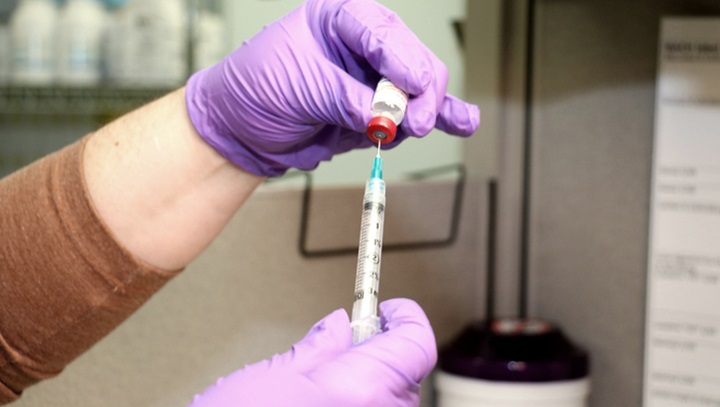 The virus in China is sending markets tumbling lower

Market quietened down considerably in December last year after the UK elections and the Phase One deal agreement between US and China. But, since the last few days of last year things have been very interesting for traders who like volatility. The last few days of 2019 were horrible for the USD, as year-end cash flows went against the USD and into safe havens, just in case a world war broke out. The first week was also quite volatile, as tensions between US and Iran escalated and the sentiment in financial market turned negative, sending safe havens surging and risk assets tumbling lower.

Markets quietened down in the following week, after WW3 was avoided. But, the coronavirus outbreak in China might be a bigger threat than another world war. Already there are many dead in China and many more infected, while there have been exported cases in other places, such as in France. This has hurt the sentiment further and the decline in risk assets such as commodity dollars and stock markets doesn’t seem to be ending. The decline in German Ifo economic sentiment didn’t help matters either. 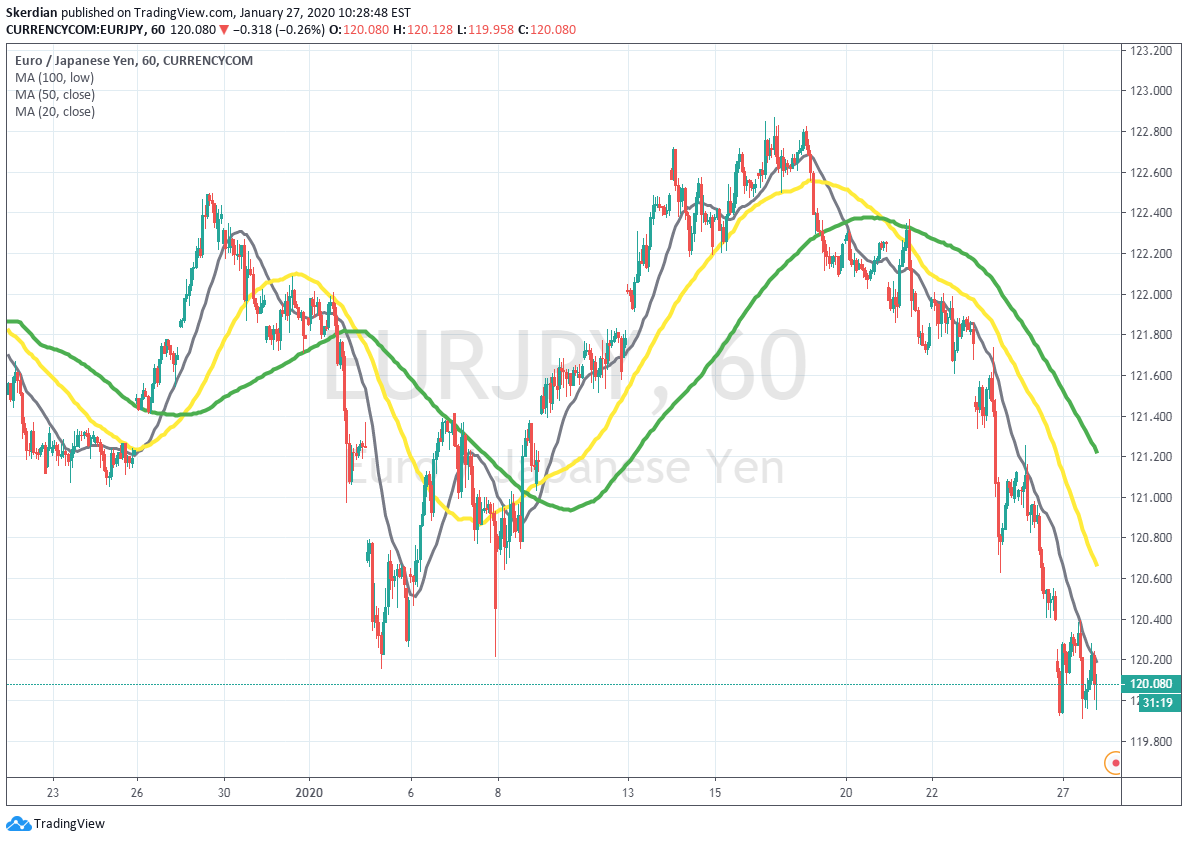 The 20 SMA has turned into resistance now

EUR/JPY has also had quite a roller-coaster ride in the last two months. In the first week of this year, we saw a 00 pip dive lower, as tensions between US and Iran increased, but then buyers came in after the tensions abated and they sent the price nearly 300 pips higher. But, the outbreak of the corona-virus in China has turned the sentiment negative again, sending risk assets lower and safe havens higher. The Euro as a risk currency and the JPY is a safe haven asset, so this pair has had a double reason to turn bearish in the last two weeks.

We can see that the 20 SMA (grey) has been providing resistance, ending pullbacks higher during the last two weeks and pushing this pair lower. Today we saw this moving average being tested twice, once in the morning during the European session and once a few hours ago. Both times, buyers failed to push above it. We missed the first chance, but took the second opportunity and now we are short n this pair.

The sentiment continues to be pretty negative this Monday, following in last week’s footsteps. The corona-virus outbreak in China, which has spread into other countries as well, is keeping traders on their toes, so they are running for safety if safe havens once again. So, we are trading epidemics now, right?

The End of Covid Turns Euro Higher
3 months ago 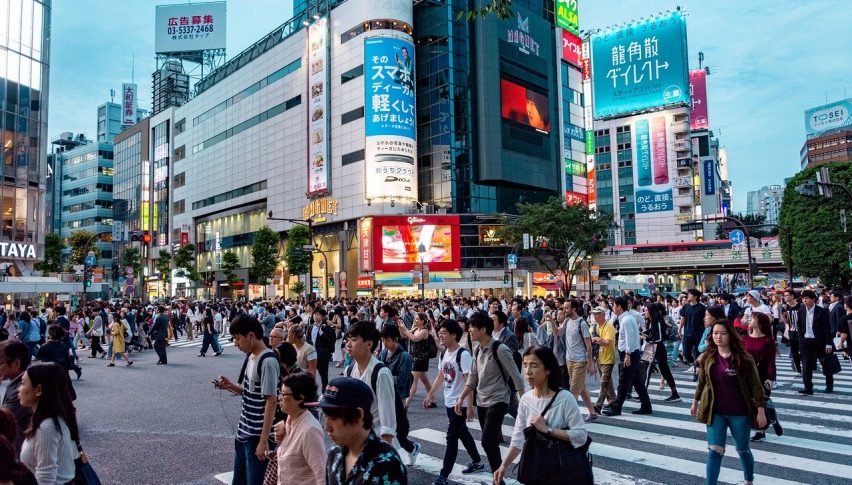