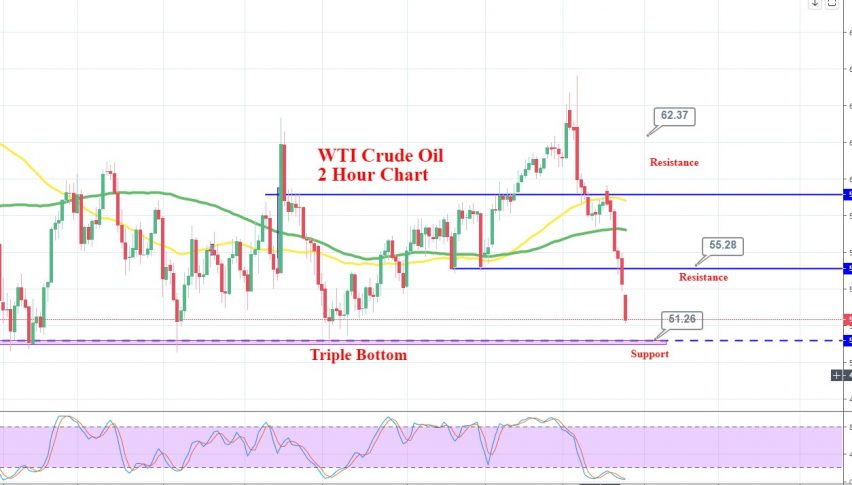 WTI crude oil prices dropped more than 2% and hit multi-month lows, mainly due to the coronavirus threats from China, as the country decided to lock down cities that heightened concerns regarding oil demand. However, Saudi Arabia’s energy minister also tried to keep the oil markets calm.

Saudi Arabia’s Energy Minister Prince Abdulaziz bin Salman Al-Saud said on Monday that he was watching the progress in global oil markets, which were caused due to the possible impact of coronavirus on Chinese & possible slowdown of the global economy. He said that he was confident that the government of China and the international community could contain the virus from spreading worldwide and also fully eradicate it.

It should be noted that the death ratio has risen to more than 80 from 57 in China. Meanwhile, the latest updates from the Chinese authorities suggest that more than 30,400 people are suffering from this virus. Additionally, another negative news came in that more positive cases are also being reported in the United States, Japan, and Australia. Hence, the World Health Organization will likely rethink their previous decision to delay calling the virus an international emergency. However, the Chinese government has extended the Lunar New Year holiday to better their defenses against the coronavirus.

Meanwhile, Prince Abdulaziz said he was confident the kingdom and other members of the Organization of the Petroleum Exporting Countries (OPEC), along with producers in a group known as OPEC+, could respond to any impact on the stability of oil markets if needed. 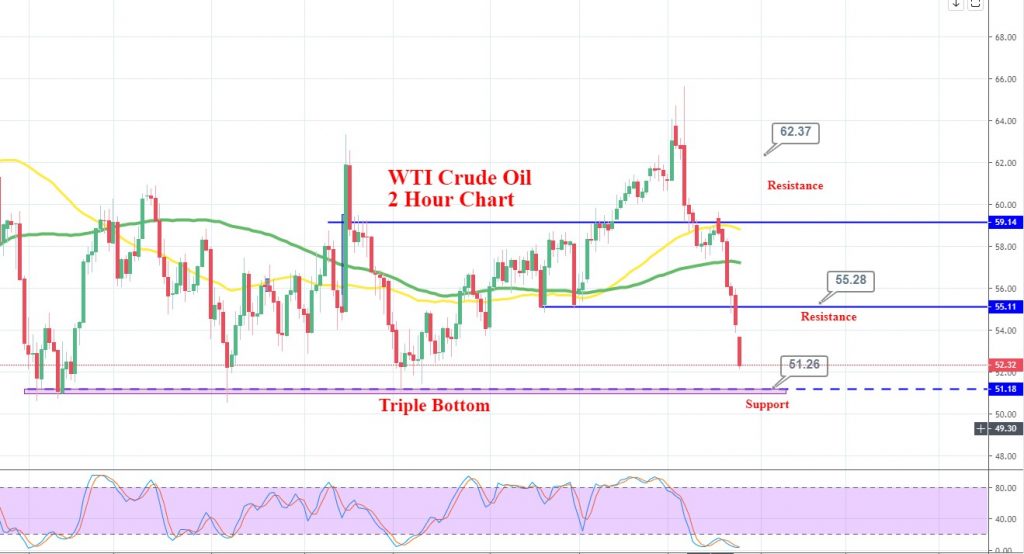