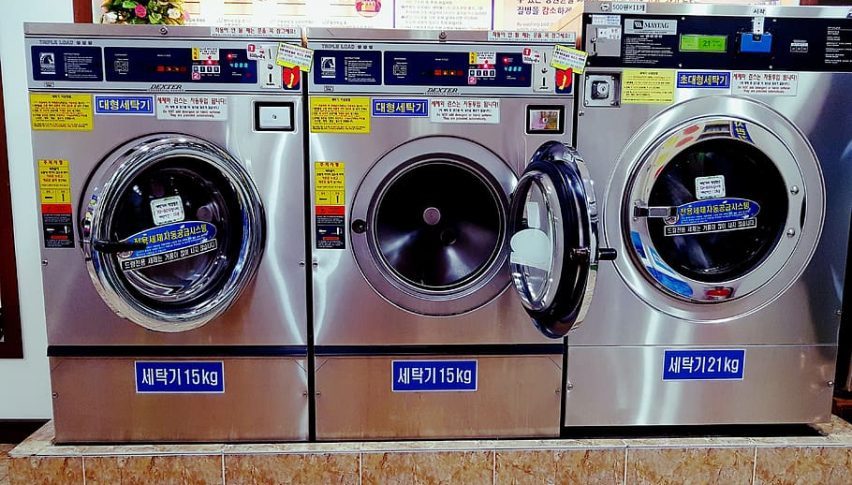 The demand for durable goods orders jumped in December

The sentiment in financial markets turned negative again last week. It improved, following the hesitation from the US to attack back, after Iran attacked some US military bases in Iraq. Although, tensions are not over in the Middle East, as we heard some rumours today that the head of US intelligence for Iran, Iraq and Afghanistan was shot down by Talibans, although those rumours are still unconfirmed. But, the sentiment turned negative again after the outbreak of the corona-virus in China, with some cases spreading outside.

Yesterday the sentiment turned even more negative, with new cases of the virus over the weekend, So, traders remain pretty cautious today, but the sentiment is not as negative as yesterday. The European session was pretty light today, regarding the economic data, but we had some decent releases from the US, with durable goods orders posting some major increase for December, although core orders and revisions for November were pretty soft. The consumer confidence on the other hand, improved considerably this month and last month was revised higher as well. 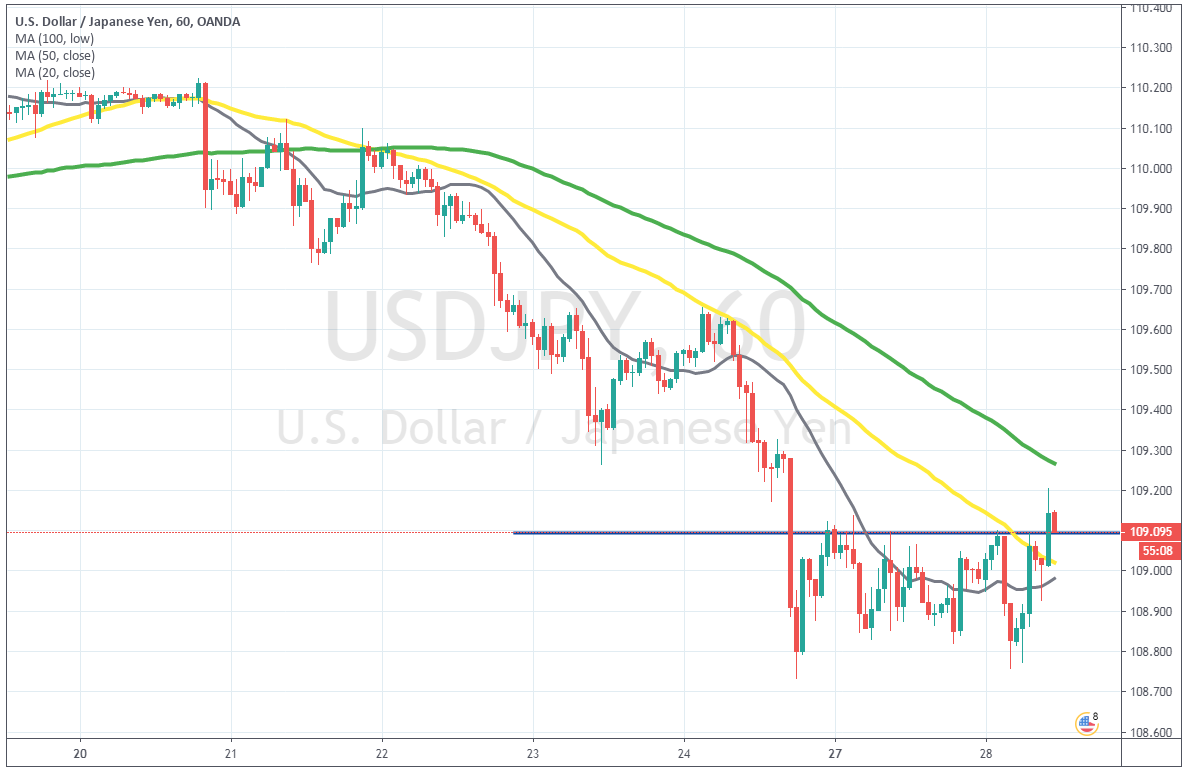 The pullback up is complete now

USD/JPY has had a roller-coaster month, since the end of December. It turned bearish in the last few days of 2019, as traders turned into safe havens and against the USD, which continued in the first week of this year, due to the geopolitical tensions in the Middle East. This pair turned bullish in the second week, as the tensions didn’t materialize into WW3 and the sentiment improved. But it has been bearish for more than a week, since the corona-virus outbreak in China. USD/JPY has lost around 150 pips and moving averages have turned into resistance.

The 50 SMA in particular has been doing a great job in providing resistance and pushing the price lower for this pair. Earlier today we saw a retrace higher and decided to go short at the 50 SMA (yellow) on the H1 chart, around 109, which seems to have formed a resistance zone above it. Buyers managed to push above the 50 SMA after the impressive US CB consumer confidence, but the upside seems exhausted now and the price is coming back down.

Markets continue to be cautious today and risk assets are stil sliding, albeit the decline is very slow compared to yesterday, which tells us that traders are waiting to see if the virus will spread further. There was a slight moment of optimism after the US CB consumer confidence jumped higher, but that has worn off now.