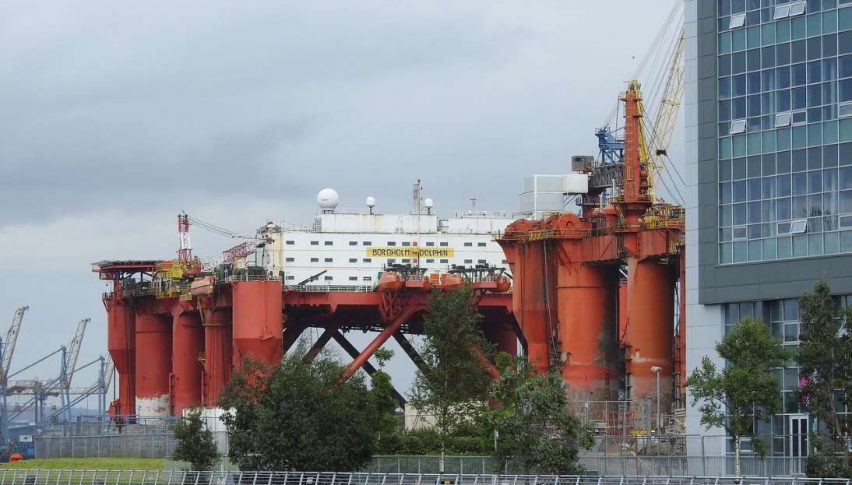 WTI Is Trending Higher Going Into The Winter Months.

It’s FED day and the oil markets are alive and kicking. This morning has brought the release of the Energy Information Agency’s (EIA) weekly inventories stats and heavy volumes. The EIA reported that supplies are on the uptick, in line with historical winter trends. At the moment, energy traders are actively pricing the data into the March WTI crude oil market. Prices are on the bear and have taken back much of Tuesday’s rally.

Today’s release of the EIA report appears to have surprised oil traders. Following an initial post-report bounce, March WTI is trading in the neighborhood of $53.25. Here is a quick look at this week’s stocks figures:

For the first time this year, we have a major divergence between the API and EIA numbers. The price action in WTI has illustrated this divide, producing a whipsaw session. Given the relative uncertainty of the past 24-hours, it looks like energy players favor March WTI pricing between $53.50 and $52.50.

In a Live Market Update from Tuesday, I broke down the importance of the 62% Macro Wave Retracement (1.3183) in the USD/CAD. Since that time, rates have broken above this level and may threaten the daily Triple Top (1.3320-27) in the near future.

Bottom Line: As of this writing, the USD/CAD is showing strength ahead of this afternoon’s FED Announcements. If the rally continues, a shorting opportunity may set up for early February.

Until elected, I will have sell orders in queue from beneath the Triple Top at 1.3314. With an initial stop loss at 1.3356, this trade produces 42 pips on a standard 1:1 risk vs reward management plan.