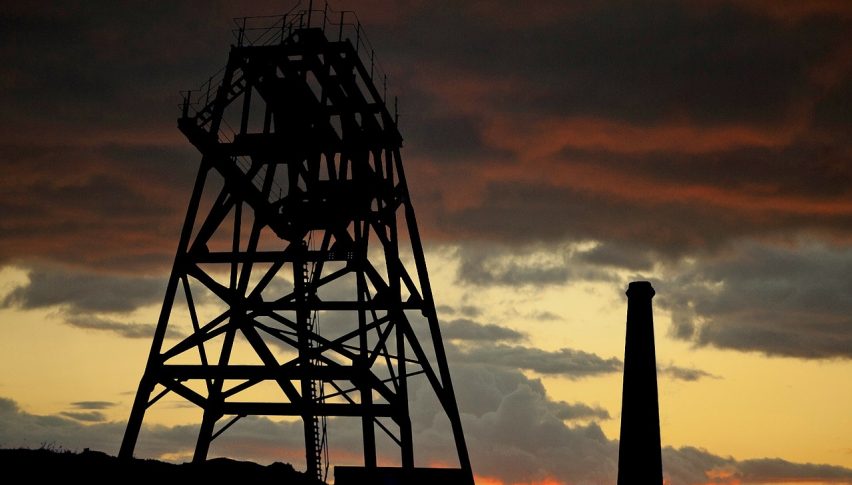 According to a recent report on Reuters, leading oil producer group of nations, OPEC, is considering extending crude production curbs beyond the previously agreed deadline of March until June this year. The group could also introduce deeper supply cuts to offset falling demand for crude oil on the back of the coronavirus outbreak.

Crude oil prices have been sliding lower unexpectedly ever since China reported an outbreak of coronavirus that has since spread to over 10 other countries worldwide and affected thousands of people. The Chinese government has since clamped down on travel, shut down factories, and locked down cities in a bid to contain the spread of the epidemic – all moves which have caused weakness in demand for crude oil.

Oil prices have declined for seven consecutive days over prolonged worries of a possible slowdown in China’s economic growth. China is one of the world’s largest energy consumers, and a slowdown in its massive economy can significantly dent the demand for crude oil.

Earlier this week, Saudi Arabia sought to calm markets by stating that the coronavirus epidemic is unlikely to impact economic growth and oil demand as severely, but the remarks have failed to have much of an impact. OPEC and its allies, especially Russia, could also get on board with this idea if crude oil prices continue to weaken below $60 per barrel.

Selling Crude Oil Again, As the Pressure Remain to the Downside
22 hours ago