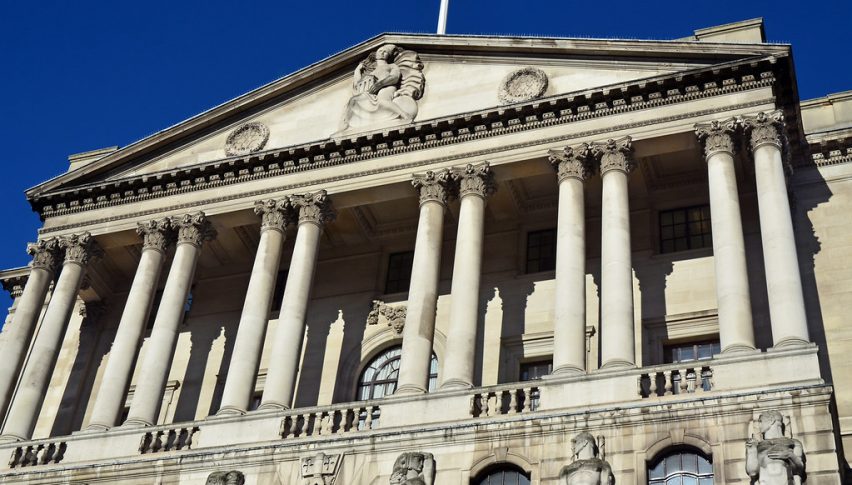 The Bank of England has been neutral last year but it shifted to dovish after the general elections in the UK last December. The uncertainty was keeping them on hold, but once things became clear and the UK is heading out of the EU for good, as well as a weak economy, the BOE turned dovish.

Some economists were expecting a rate cut this month and odds were 50/50. But, they decided to remain on hold once again. Below are the BOE meting details:

So, they are keeping things on hold for now, although markets still anticipate a rate cut, which is postponed back to August. BOE Chairman Mark Carney also made some comments, which sounded more positive.

The GBP is taking advantage of the less dovish BOE, especially after comments from Mark Carney. GBP/USD is around 100 pips higher now, as odds of a rate cut soon decline.