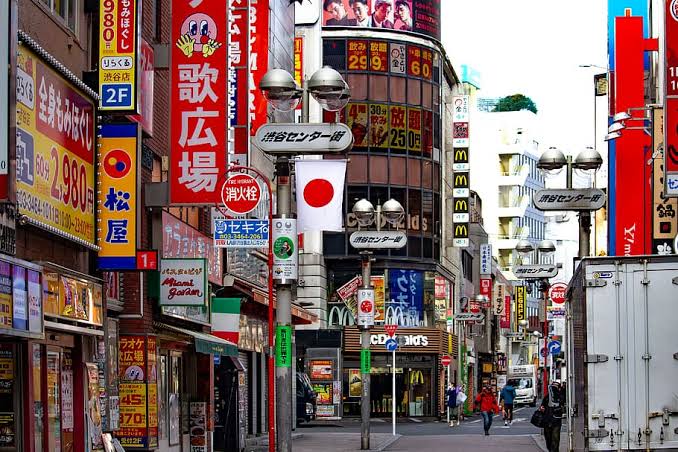 While the negative effects of the sales tax hike from 8% to 10% appear to be fading, consumption is likely to remain under pressure for some more time to come. The recent coronavirus outbreak in China and other countries is also likely to have an impact on consumer consumption in Japan, as tourism from China gets affected.

Amid the ongoing trade tensions between the US and China which have weighed on its economy, Japan’s GDP has remained supported by robust consumer spending through 2019. However, the government’s decision to implement the much-delayed sales tax hike had affected household spending in the past few months.