Could the Fed Cut Rates Due to Coronavirus? - Forex News by FX Leaders 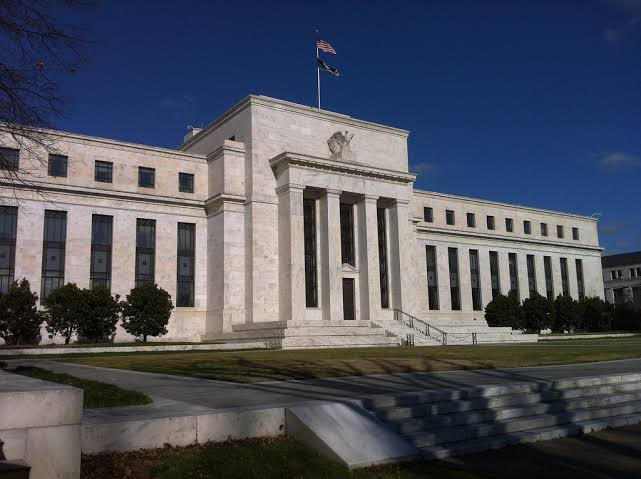 Could the Fed Cut Rates Due to Coronavirus?

Last week, the US Federal Reserve announced its decision to hold interest rates steady and keep its monetary policy unchanged. It also expressed hopes that the US economy could post moderate growth in 2020, but highlighted the coronavirus and its possible effect on slowing down China’s economy in the near future.

Markets have been trading with a risk-off sentiment over the past few weeks as concerns rise that the outbreak of the coronavirus could slow down economic growth in China and have a spillover effect on the global economy as well. The unexpected outbreak has also driven the chances of a Fed rate cut higher, with CME’s FedWatch tool now anticipating a 58% likelihood of a rate cut by June and an almost 60% possibility of a second rate cut before the end of the year.

Any impact on China’s economic growth will affect other economies around the world, especially that of the US. China has already extended the lockdown of all workplaces till at least February 10 across major provinces and regions in a bid to contain the spread of the virus. This is likely to impact domestic demand as well as local manufacturing, which can have a cascading effect on global companies that have offices in China.

In addition, several countries have suspended flights to China and issued advisories against traveling to China temporarily. So far, there is a high level of uncertainty in the global financial markets as it is too early for estimates on just how severely the economy will be impacted.