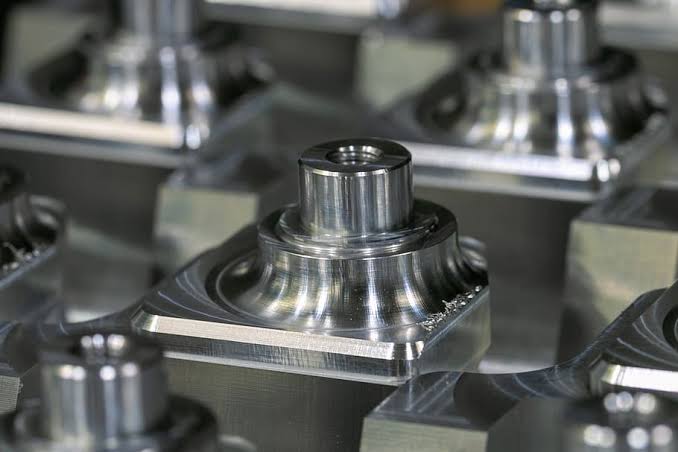 Ireland’s manufacturing sector expanded for the second time in the past eight months during January amid fading Brexit concerns and rising hopes for a pick up in economic activity across Eurozone. The AIB Ireland Manufacturing PMI rose to 51.4 in January from 49.5 in December, touching the highest level in nine months.

The improvement in the overall PMI figures were driven by an increase in output, new orders and even employment in the manufacturing sector in Ireland. The demand for goods have also picked up, with new orders climbing higher during three out of the last four months on account of receding Brexit worries and hopes for stabilization of the US economy.

After two months of contraction, employment in the Irish manufacturing sector also expanded during January. In addition, the overall business confidence among manufacturers also posted the highest monthly gain seen in more than three years.

According to AIB Chief Economist, Oliver Mangan, “Irish manufacturing, then, enjoyed a positive start to 2020. Furthermore, firms believe that the prospects for the coming year are also improving, with a sharp rise in the Future Output Index to an eight month high. However, difficult EU-UK trade talks this year could test this greater optimism, as may the continuing subdued growth prospects for the global economy.”