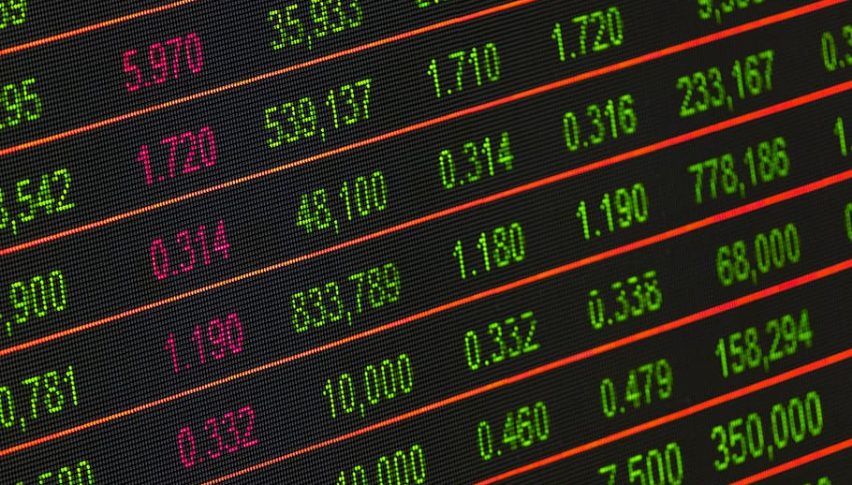 The sentiment has improved somewhat today.In the last few weeks, the coronavirus outbreak in China sparked fears in financial markets that this might turn into a major pandemic. Safe havens have been surging higher during this time, while risk assets have declined. Yesterday the decline slowed considerably in risk assets and stalled at some point, as the pace of coronavirus spreading slowed down considerably in recent days, compared to previous weeks when it was spreading very quickly.

Today, the sentiment has improved further and commodity dollars are retracing higher, while safe havens such as the JPY and GOLD are declining. Coronavirus has become the main threat for markets now, after the Phase One deal between US and China and Boris Johnson’s win in the UK elections. So, if the virus is contained, then chances are that today’s price action continues. Although, it’s still early to tell. We also saw a climb in crude Oil today, but it faded after Russia’s Novak played down another production cut this month by OPEC. 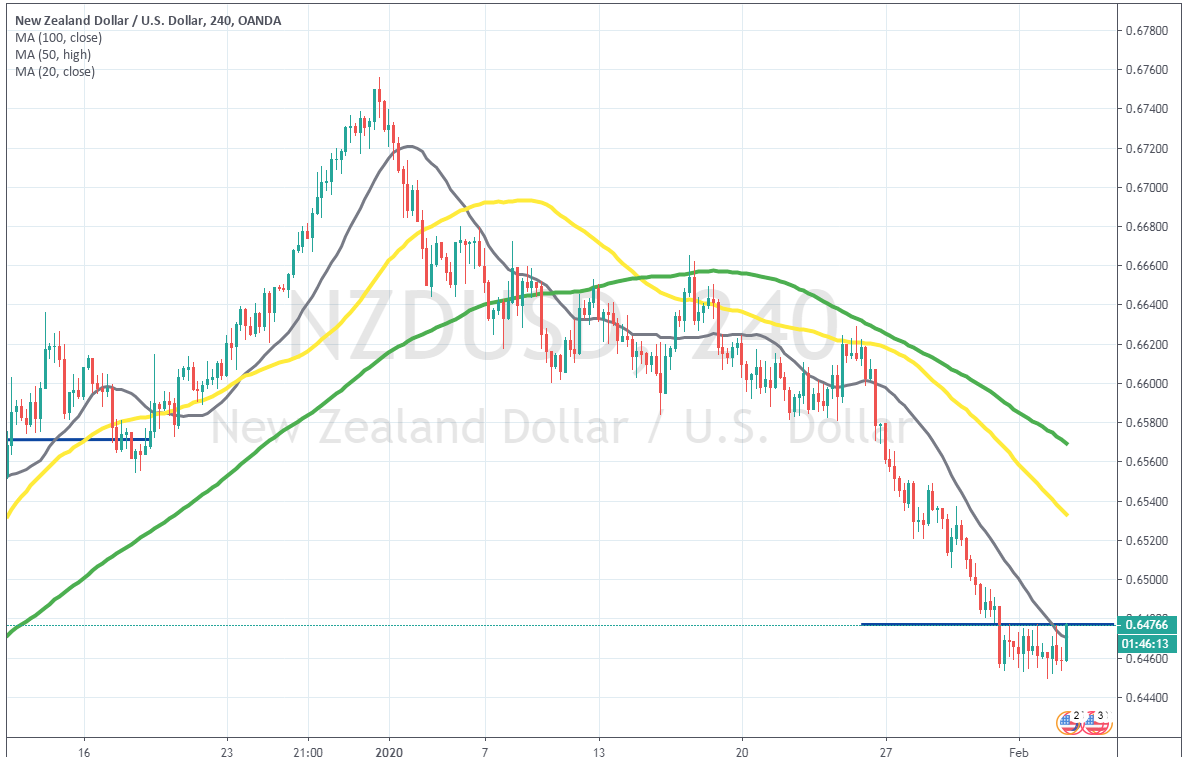 The 20 SMA is providing resistance today

NZD/USD has been bearish for about a month, since it reversed down at the beginning of January. The geopolitical tensions between US and Iran and the outbreak of coronavirus have turned the sentiment negative and risk assets such as commodity Dollars have turned massively bearish. NZD/USD has lost more than 300 pips during this time and moving averages have turned into resistance. They have killed all retraces higher, which have been pretty weak to be honest, as the H4 chart above shows. As the downtrend picked up pace in the last couple of weeks, the smaller period MAs came into play and last week even the 20 SMA couldn’t catch up with the price, as the decline continued.

This week though, the sentiment has improved somewhat, as we mentioned above and the price is trading around the 20 SMA, after it caught up. The sentiment has improved further today , so we are seeing a retrace higher. We decided to take this opportunity and go short on NZD/USD, since it has made minor gains compared to AUD/USD and other risk currencies.

Today the sentiment has finally turned positive after being pretty bad for several weeks. We are still seeing cases of coronavirus in other countries, but it seems like the pace of spreading has slowed and it is being brought under control. It’s still early and traders are being cautious, but let’s hope this all ends here.