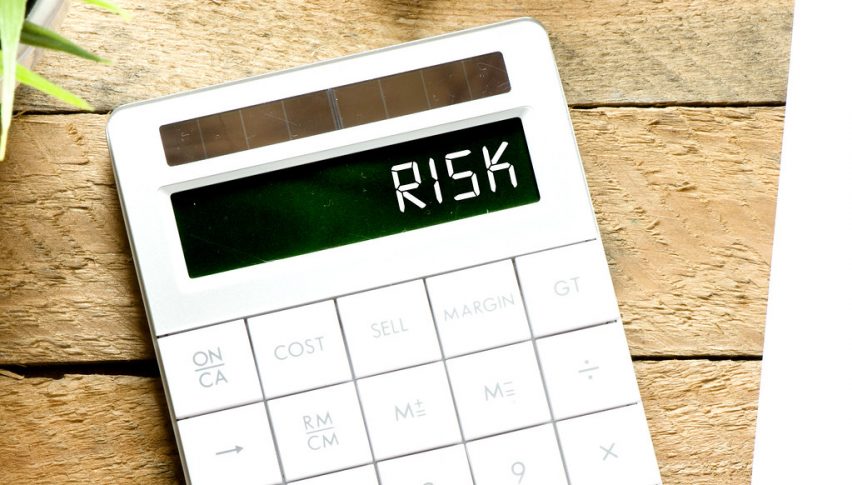 Risk sentiment switched on today for a while

Once again, markets are concentrated  on risk sentiment and the coronavirus outbreak this week, beginning the week with some relative calm, as we mentioned yesterday, which continued today as well in the morning, turning even more risk-on, on virus treatment hopes. We saw two separate reports being released today about possible drugs which would help fight coronavirus, one from China and one from UK. they were released around the same time but either way, risk jumped on the headlines as European stocks turned losses to gains and Treasury yields also spiked higher across the curve.

The two drugs are Arbidol and Darunavir, both of which are said to inhibit the new coronavirus, according to researchers at the Zhejiang University. Lead scientists are recommending the drugs to be used in China’s National Health Commission’s official protocol although the commission warns that so far, there is no confirmed effective treatment still. So, headlines regarding virus drug treatment were sort of positive, but the details not so much, as a cure is still to be found, as Chinese officials confirmed a while ago. Safe havens turned bearish earlier, but the decline has stopped now. 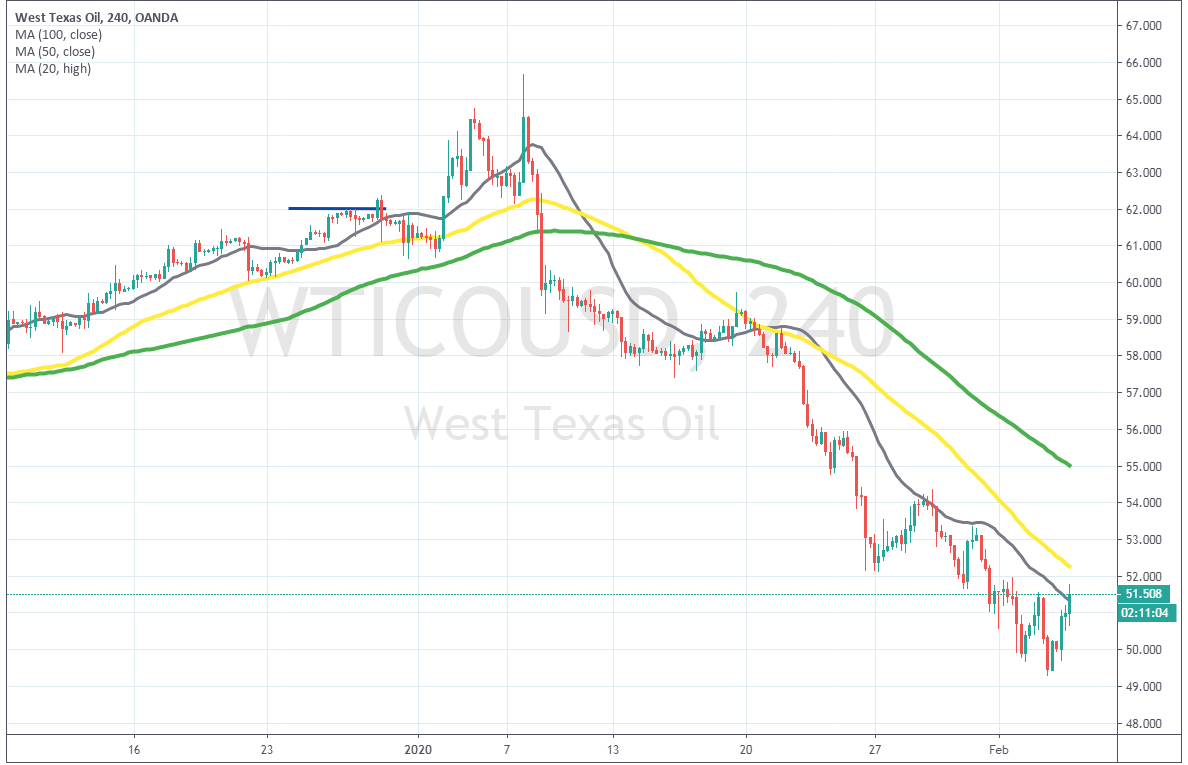 The 20 SMA was broken today

Crude Oil has turned quite bearish. it moved higher in December, after OPEC+ decided to place further production quotas for an additional 50k barrels/day. The year end cash flows which weakened the USD also helped crude Oil and on top of that, the tensions between US and Iran increased fears for an Oil production/supply disruption in the Middle East. That helped Oil further in the first week of this year, but it started retreating lower, as the sentiment improved. But, the coronavirus breakout scared the hell out of everyone and the sentiment turned massively bearish for risk assets, such as crude Oil.

US WTI crude lost around $16 from top to bottom and moving averages turned from support into resistance. OPEC+ was thinking about cutting production further by an additional quotas of 500k, But Russia doesn’t like that, since it would decrease their revenue. So, Oil has remained bearish, but today it has made a retrace higher, as the sentiment improved on coronavirus comments.  Crude Oil broke above the 20 SMA (grey) on the H4 chart, as shown above. But, the retrace seems complete now and the price is retreating back down as the 50 SMA (yellow) approaches. We decided to open a sell signal below the 50 SMA, so now we are bearish again in Oil.

The sentiment turned positive earlier today on comments about coronavirus drugs. But, the headlines were more optimistic than the details of those reports, so the sentiment has turned risk-off again now and commodity dollars are sliding lower.

Buying EUR/USD at the 50 SMA, As US Services and Manufacturing Improve
2 weeks ago

Can GBP/USD Resume the Bullish Trend Going After the PMI Reports?
2 weeks ago