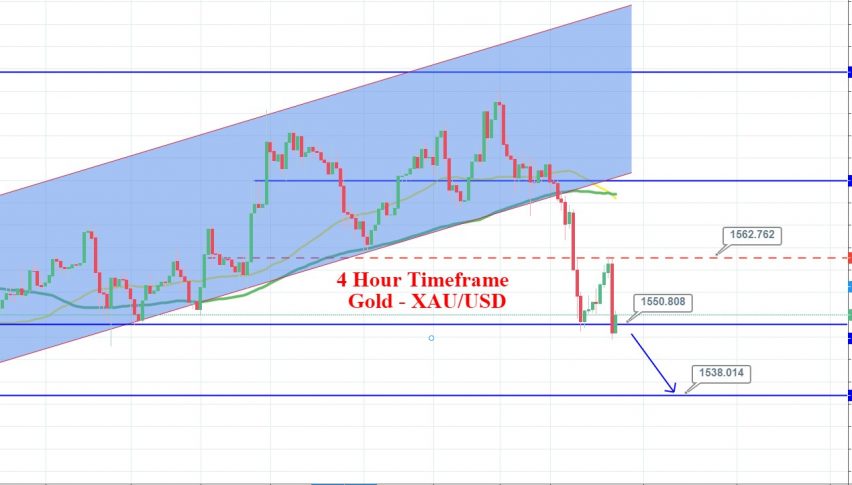 Today in the early Asian session, the safe haven metal prices were flashing green and rose to $1,563.05, mainly due to risk-reset in the market in the wake of continuing fears of coronavirus.

The latest news came that at least 490 people in China have died from the coronavirus, officials said on Wednesday, and the number of confirmed cases of infection rose to 24,324, up from 425 deaths and 20,438 confirmed cases the day before.

Gains of the safe-haven metal were limited, however, as risk appetite remained strong for equities because of China’s efforts to mitigate the economic impact caused by the virus. Beijing has injected around 1.7 trillion yuan ($243 billion) into the financial system so far, while some reports suggested that the central bank might release more supportive policies in the near future.

It’s worth mentioning that the bullish moves in the gold prices were limited because the risk-sentiment was strong for equities by China’s struggle in order to support the economy, which was badly disturbed from the coronavirus. As we know, China has added around 1.7 trillion yuan ($243 billion) into the financial system so far. Meanwhile, some reports hinted that the central bank would likely release more supportive policies in the short future.

Whereas, the World Health Organization said it is confident that the virus threat will be controlled, noting that 99% of the cases are in China so far. 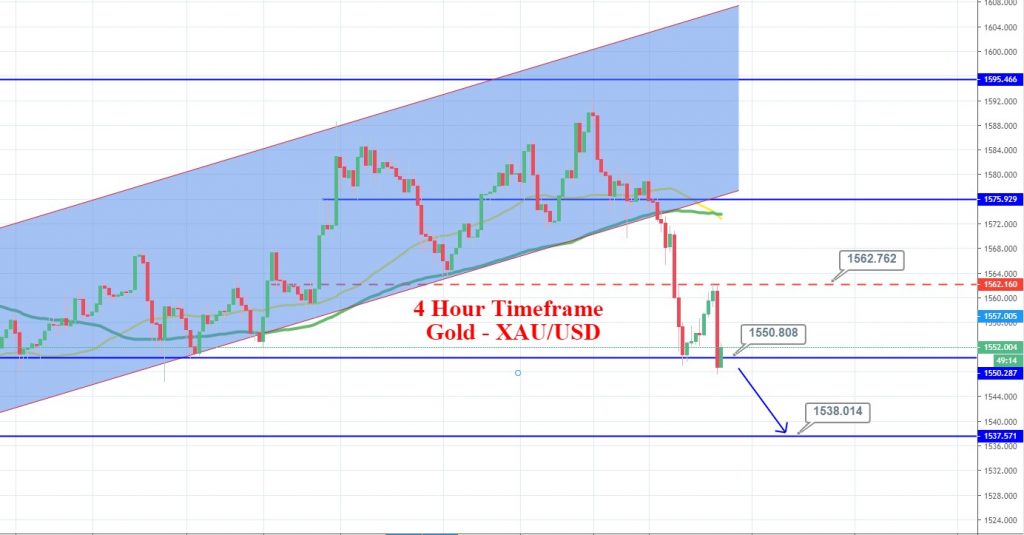 GOLD fell dramatically to test the support level of 1550, and now it’s likely to test the 50% retracement mark at 1,560, which may extend substantial resistance to gold today. On the higher side, the resistance is likely to be at 1,564, and the chances of bearish reversal can be seen below 1,564/65 level today.

Gold Prices Stabilize As USD Index Rebound Ahead Of Fed Policy: What Does it Mean For XAU/USD?
33 mins ago

Will We See A Deeper Retreat in Gold Ahead and After the FED, ECB?
17 hours ago