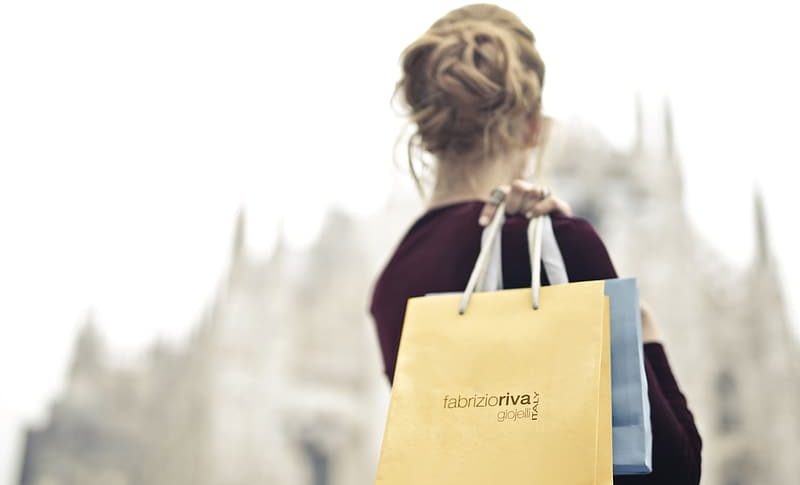 Consumer sentiment in Ireland soared to the highest level since six months during January as Brexit uncertainties receded, but still remains significantly lower since the past year. The KBC Bank consumer sentiment soared to 85.5 in January from 81.4 in December, rising higher for the third consecutive month.

The highest level in 2019 was 98.8, a significant difference from this year’s figure so far. According to KBC Ireland’s chief economist, Austin Hughes, “While Brexit-related fears have eased somewhat in recent months, the January reading suggests that consumers remain nervous about the general economic outlook and their own financial prospects”.

Hughes also cautioned that the improvement seen in January’s figures could be a temporary rally on account of the December 12 general elections in which the Conservatives were voted back to power. Brexit is likely to weigh on consumer sentiment in Ireland at least until the EU and Britain strike a trade agreement and successfully eliminate the possibility of a no-deal Brexit.