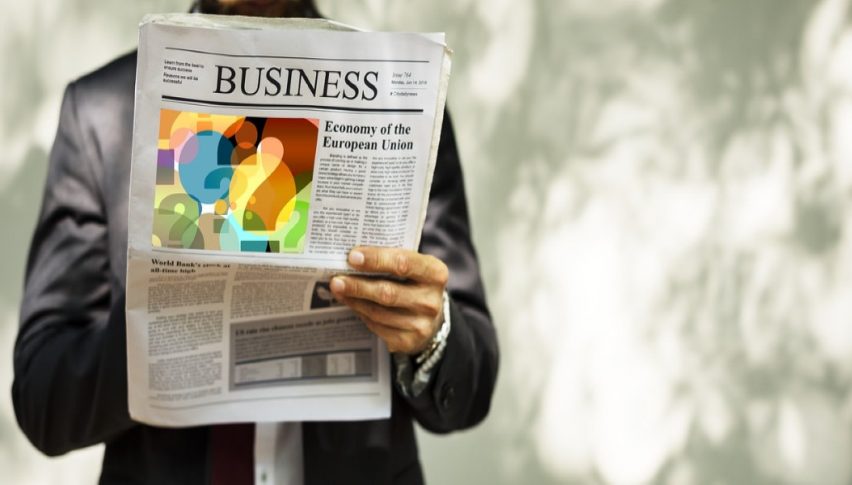 USD On The Move Ahead Of NFP Report

Friday's U.S. Non-Farm Payrolls (NFP) Report Will Cap Off An Exciting Week On The Markets.

With the U.S. Non-Farm Payrolls (NFP) report due out in a little under 18 hours, the USD is on the move. Gains vs the Japanese yen, Euro, and British pound sterling have highlighted the session. Given the recent strength in American equities, it appears that many traders are betting on the U.S. FED becoming active sooner rather than later.

During today’s pre-market hours, several peripheral employment metrics were released to the public. Here is a quick look at the highlights:

If this set of stats is any indication, tomorrow’s NFP report may come in weaker than expected. The headliner of this group is Challenger Job Cuts (Jan.) almost doubling month-over-month. This is an ominous sign for corporate employment and an 11-month high.

In a Live Market Update from last week, I outlined a trading plan for the USD/CAD. The sell recommendation has yet to go live but may do so on tomorrow’s NFP report. If you missed the idea, feel free to check it out here.

For the time being, it appears as though the USD/CAD has entered a rotational phase. Here is a quick look at two key support and resistance levels:

Overview: Given the strong open to February for U.S. equities, all eyes will be on tomorrow’s NFP report. Analysts expect the number to come in around 160,000, above the previous release of 140,000. Make no mistake, this is an optimistic estimate. Hiring in the U.S. has a tendency of lagging during the North American winter months. If NFP fails to hit its mark, then be on the lookout for some Friday afternoon profit-taking from equities bulls.