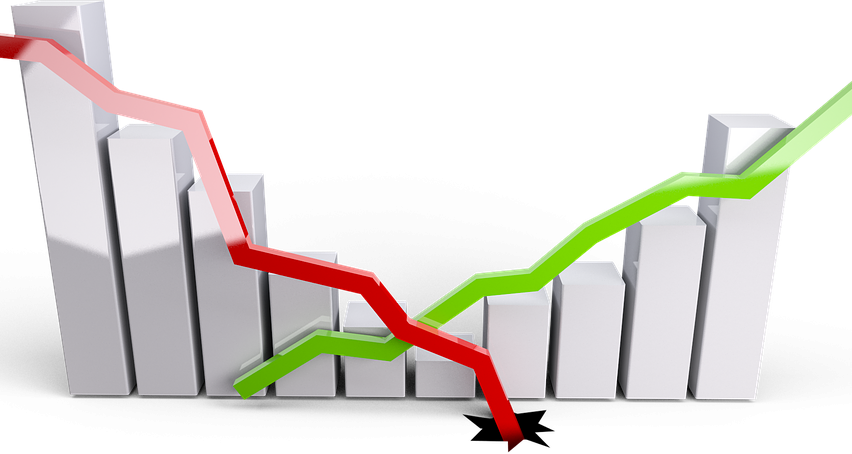 The Japanese economy contracted at the fastest pace in nearly six years during Q4 2019 on account of reigning trade tensions and the sales tax hike which worsened consumer and business spending. According to government data released earlier today, Japan’s GDP contracted by 6.3% YoY in Q4 2019, while economists had forecast a 3.7% decline instead for this period.

This was the first decline in GDP seen in five quarters and the biggest contraction seen since Q2 2014 on account of the sales tax being hiked from 8% to 10%, which weighed heavily on domestic consumption. In addition, capital expenditure also declined by 3.7% in Q4 2019, the first decline seen in three quarters and coming in worse than economists’ forecast for a 1.6% decline instead.

The weakness in Japan’s GDP was driven by the reduction in domestic consumption as well as weakness in external demand owing to US-China trade tensions. While some respite was originally expected in the next quarter, the coronavirus outbreak is expected to sour the sentiment even further as China is one of Japan’s key trade partners.

While the government has committed to taking action to prevent any further damage to Japan’s economy on account of the outbreak, analysts remain skeptical on the effectiveness of such measures in the wake of already existing stimulus efforts and ultra-loose monetary policy.