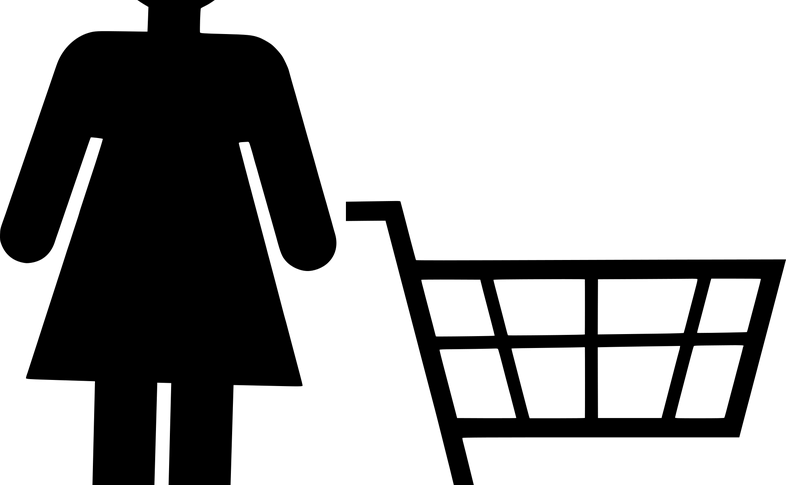 According to latest research by IHS Markit, consumer confidence in Britain has soared to the highest levels seen in over a decade during February, buoyed by PM Boris Johnson’s reelection giving a more definite direction to Brexit. IHS Markit’s household finance index surged to 47.6 in February from 44.6 in the previous month, but still remains under the 50-threshold indicating pessimism.

On the negative side, however, retail sales declined for the fifth consecutive month during December as a result of household spending contracting by 0.6%. Meanwhile, the survey also reveals an improvement in the level of pessimism surrounding job security, even as consumers expect an improvement in the cost of living on account of low levels of inflation.

The latest survey also reveals that consumers are feeling more upbeat about economic growth picking up in Q1 2020 GDP. However, the survey does not take into account the impending sense of gloom surrounding the coronavirus outbreak and its impact on economic growth around the world.

The First Test for GBP/USD Bulls, As They Face the 20 Daily SMA
4 days ago