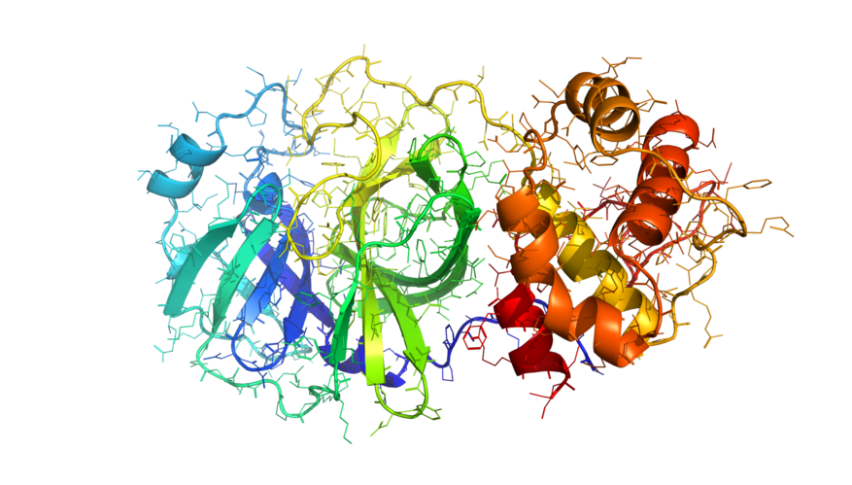 Finance ministers from the top 20 economies of the world highlighted that the impact of the coronavirus would be on their radar in the near future, however, they expressed greater optimism about the state of the global economy improving on account of receding trade tensions and easing of monetary policies. At the meeting of G20 finance ministers, the mood was slightly reserved in the aftermath of the IMF revising global GDP estimates 0.1% lower for this year.

US Treasury Secretary Steven Mnuchin also hinted that central banks could step in with further measures in case the economic impact from the outbreak becomes more severe, while BOJ governor Kuroda has also hinted at the possibility of further easing in Japan’s monetary policy if needed. Chinese President Xi Jinping commented on Sunday that his government would tweak policies to prevent further damage to China’s economy on account of coronavirus.

International cases of the virus are also rising higher with South Korea at its highest every alert for infectious diseases. However, so far, the EU has not raised any alarm over the rise in cases in Italy.

The IMF maintains hopes that the economic fallout from the outbreak could be short-lived on the global GDP. However, if the outbreak extends over a longer period or spreads to more countries, the situation could become more worrisome.