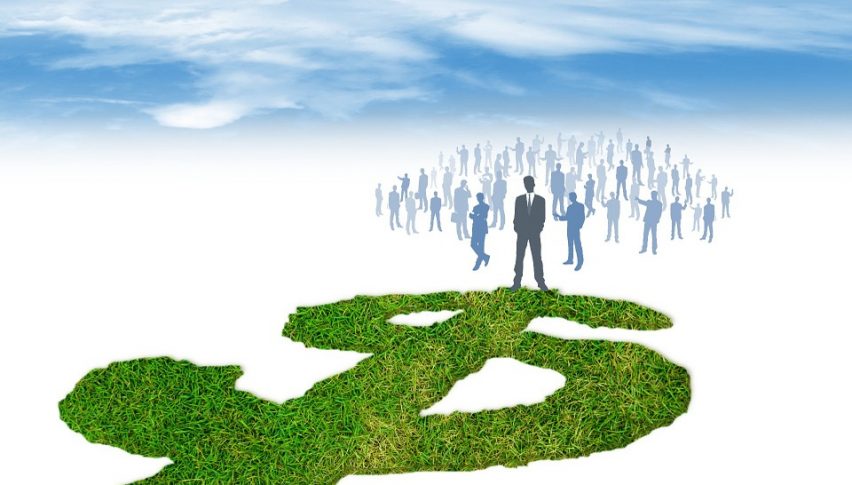 Business Sentiment Deteriorates in New Zealand as a Result of Coronavirus

A recent survey by ANZ Bank reveals that business sentiment in New Zealand has declined during February on account of the raging coronavirus outbreak and its possible economic impact. The headline business confidence declined to -19 during February, down 6 points from the previous month.

While the survey responses were collected throughout the month, the sentiment among respondents worsened considerably towards the later half of the month over news of the rapid spread of the outbreak across China and the rest of the world. While the first group of responses that came in before February 17 showed a drop in business confidence to -14, the responses received after the date showed confidence dropping to -33.

Overall, businesses are concerned about the impact on their economic outlook on account of the toll the coronavirus is taking on China’s economy. New Zealand’s economy is closely linked with the Chinese economy on account of the trade relationship between the two countries.

Employment plans among NZ businesses have been impacted, with respondents indicating a six-point drop in hiring plans to +2 in February. Investment plans have also declined among businesses, with intentions falling two points lower to +7% for the month.

Check out our free forex signals
Follow the top economic events on FX Leaders economic calendar
Trade better, discover more Forex Trading Strategies
Related Articles
AUD/USD Looking Bearish After the RBA
AUD/USD has made a strong bearish reversal despite increasing inflation in Australia, but sellers are facing the 50 daily SMA now
11 hours ago
Risk Sentiment Should Improve As Chinese Economy Rebounds
China's manufacturing and services are bouncing in expansion as the grand reopening goes underway, which will help improve risk sentiment
7 days ago