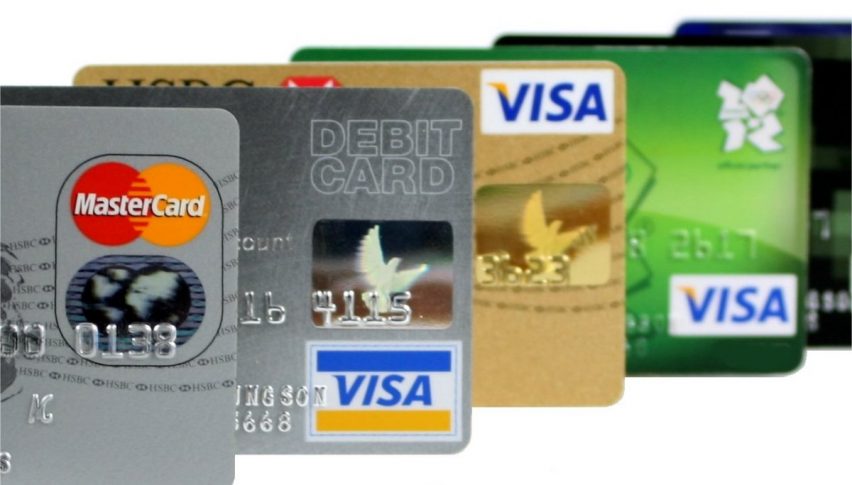 The sentiment among Irish consumers remained weak during February, driven by concerns about household finances even as optimism about the economy in general picked up. The KBC Bank Consumer Sentiment Index slid to 85.2 in February from 85.5 in January even though the economy showed signs of improvement.

Irish consumer sentiment has remained weak over the past year on account of ongoing Brexit uncertainties, especially over worries of a possible no-deal Brexit scenario that dominated towards the second half of 2019. While the risks of a potentially disruptive hard Brexit have faded since the general elections in December, consumers in Ireland still feel cautious about the economic conditions and their own finances.

With post-Brexit negotiations between Britain and the EU experiencing challenges, it is likely that the sentiment will remain muted in Irish markets for the foreseeable future. Even though economic indicators for Eurozone’s fastest growing economy have registered an uptick over the last quarter of 2019, the overall sentiment can only see an improvement once Britain and the EU finalize their post-Brexit trade agreement.