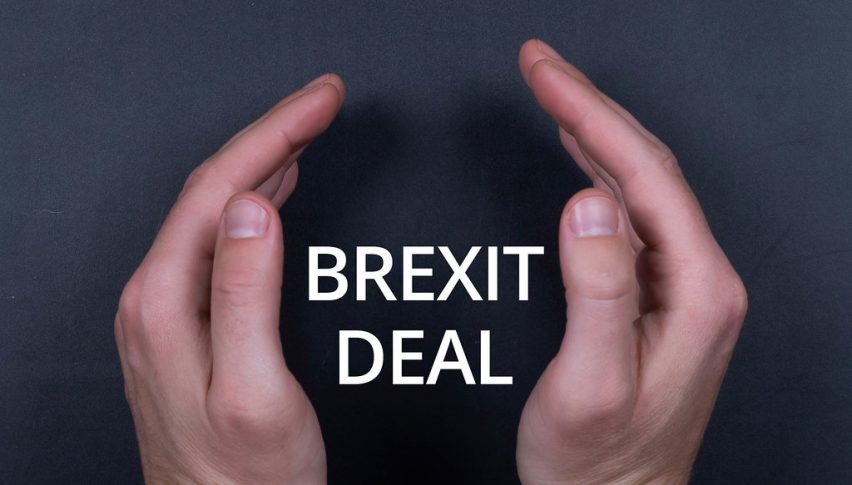 The Brexit deal means nothing without a trade deal

Now, UK officials are playing tough, saying that they can go on without a deal. This seems similar to the Brexit negotiation, so deja vu much anyone? Today, the UK affirmed that it is willing to trade on no-deal basis if talks with EU fails. The UK published its negotiating mandate for trade talks with the EU:

UK’s negotiating mandate with the EU

Booking Profit on EUR/USD Signal, Despite the Improved Economic Sentiment
2 months ago
Further Signs the US Economy Is Accelerating
ISM services and ADP employment reports showed further expansion in the US economy
3 months ago