Chinese Consumers’ Disposable Income Declines in 2019, Could Weaken Due to Coronavirus This Year - Forex News by FX Leaders 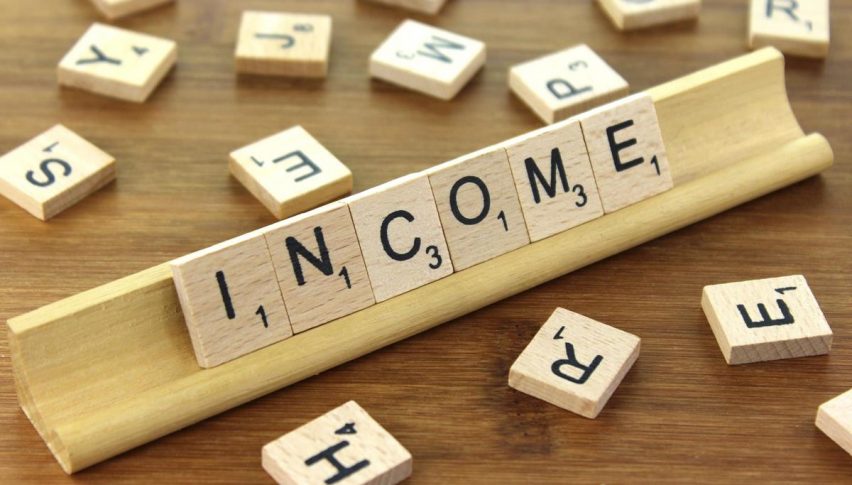 Chinese Consumers’ Disposable Income Declines in 2019, Could Weaken Due to Coronavirus This Year

The growth in disposable income in China witnessed a slowdown during 2019, which further reduced domestic household consumption among consumers in the country. As China’s GDP reduced to a near three decade low on account of the escalating trade tensions with the US, the sentiment among businesses as well as consumers deteriorated despite stimulus measures unveiled by the government.

While receding trade tensions were expected to revive economic growth in China this year, the unexpected outbreak of the coronavirus is likely to dent the market sentiment further and cause a decline in domestic consumption. The Chinese government has already rolled out several stimulus measures to support its weakening economy and there are expectations that more steps could be undertaken by the government as well as the central bank to support businesses and consumers affected by the outbreak.

Will the Sentiment Improve As China Comes Out of Contraction?
6 days ago
CPI Inflation Steady in East Asia, Despite PPI Increasing
Producer PPI inflation is surging in China and Japan like in Europe, but consumer CPI inflation remain stable
4 weeks ago