Japan’s Factory Output Rises in January, But Coronavirus Can Drag it Down in February - Forex News by FX Leaders 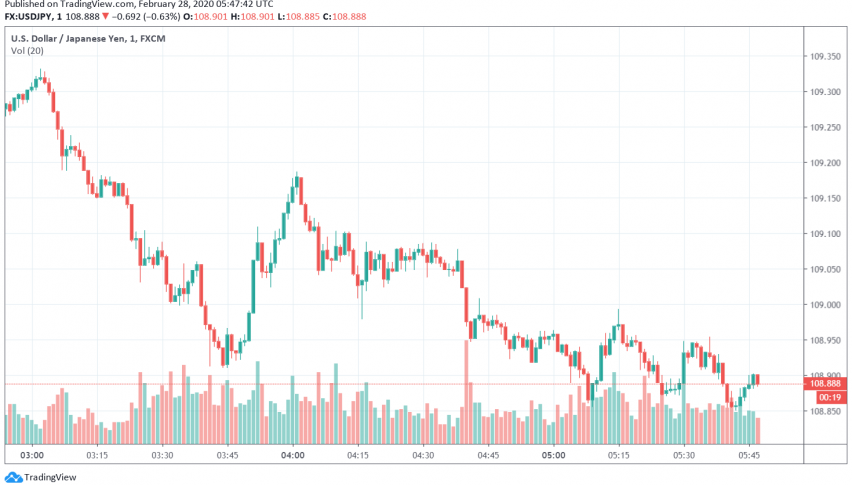 Japan’s Factory Output Rises in January, But Coronavirus Can Drag it Down in February

Factory output in Japan increased at a faster pace than economists’ forecast during January despite the reigning coronavirus fears in the market, but is expected to slowdown in the near future. According to an official data release, Japan’s factory output increased by 0.8% during January after a 1.2% increase seen in the previous month, but came in far better than economists’ expectations, which was for an increase of only 0.2%.

Japan’s export-oriented manufacturing sector is heavily reliant on trade with China and an improvement in trade tensions between the US and China on account of signing the phase one trade deal is likely to have improved factory output in January. However, the coronavirus outbreak across China, Japan and other parts of the world is expected to show its impact in February, and could keep factory output under pressure until the spread of the virus is successfully contained.

Early on Friday, the Japanese yen continues to gain strength on account of its rising safe haven appeal due to the prevailing uncertainty in financial markets over the coronavirus outbreak and its economic impact. As more infections get reported from across other countries, USD/JPY is trading at around 108.88 at the time of writing.