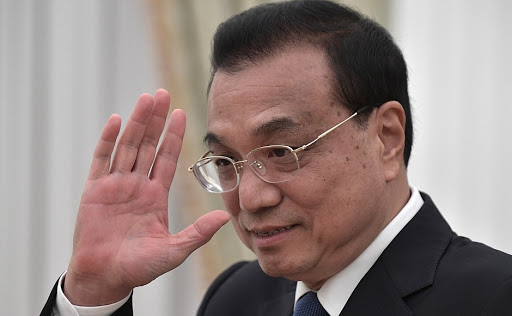 Chinese Premier Li commenting on the situation in China

The coronavirus outbreak has wrecked havoc in China and seems to be on the brink of doing the same worldwide. I hope things remain under control, but the PMI manufacturing and non-manufacturing reports from China over the weekend sent shivers across the globe, probably more than the virus itself.

Both numbers fell to the lowest levels ever recorded for this indicator and as China remains in a lock-down, this might actually into a deep recession. China was already in trouble due to the trade war before the virus broke out and the rest of the globe is close to stagnation. If this continues as it has evolved, then we’re in for a global recession, God forbid. Anyway, Chinese officials are trying to keep up the moral in the state media.

Comments by the Chinese state media and premier Li Keqiang

The situation still appears to be severe in China for the time being, as we slowly and gradually see normality resume in the country. I think the hardest part would be to try and lift consumer morale – especially to indulge in the travel and leisure sector. But that also probably applies to most parts of the world right now.
Check out our free forex signals
Follow the top economic events on FX Leaders economic calendar
Trade better, discover more Forex Trading Strategies
Related Articles