Manufacturing Improved Slightly in February in Europe, But That’s Before Coronavirus - Forex News by FX Leaders 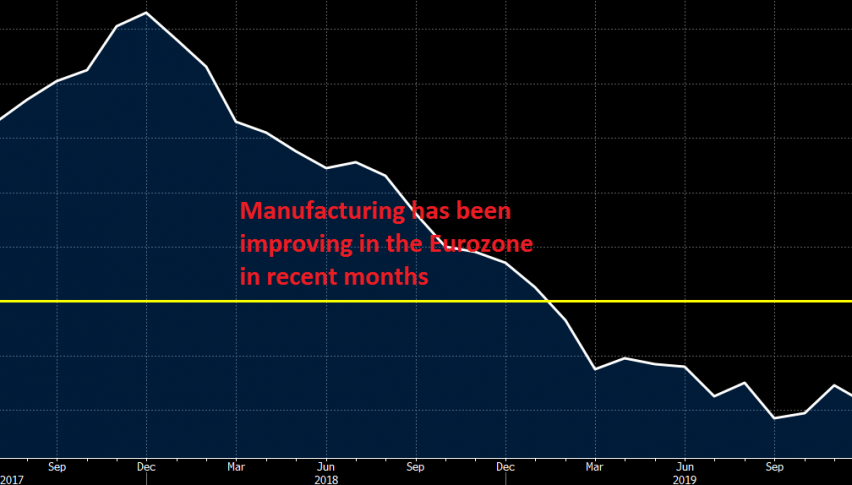 Manufacturing Improved Slightly in February in Europe, But That’s Before Coronavirus

Manufacturing weakened considerably in the last two years in the Eurozone, as a result of the trade tensions. In the last several months we have seen a slight improvement and today’s report showed further improvement, although manufacturing still remains in contraction in Europe, apart form the UK. Below are the final manufacturing numbers for February:

So, the trend looks good, albeit it is too slow. But, this is still before the coronavirus. Life has changed and will likely change further in Europe, as the virus is spreading in the continent.

Over the weekend, we saw Chinese manufacturing and services take a deep dive and fall to the lowest level ever recorded. A similar scenario is expected in Europe, although probably not as severe, but enough to send manufacturing deeper into recession.