Forex Signals US Session Brief, March 3 – Aussie Leads the Way Up, Despite the Rate Cut From the RBA - Forex News by FX Leaders 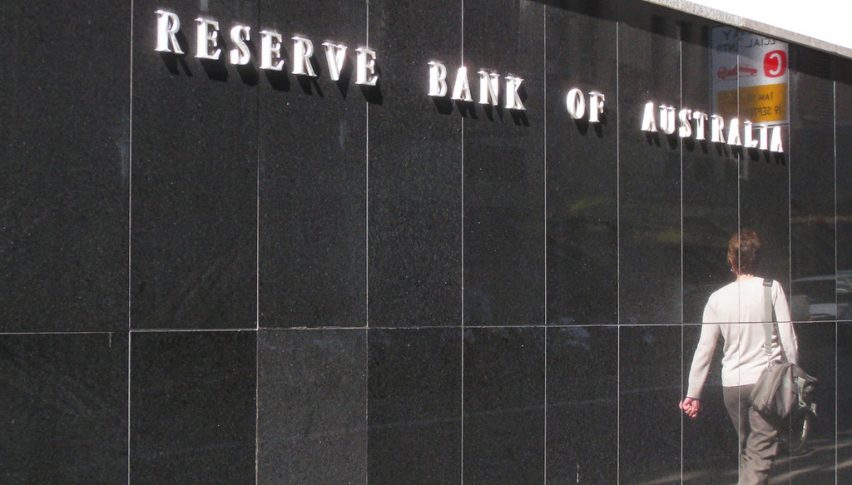 Forex Signals US Session Brief, March 3 – Aussie Leads the Way Up, Despite the Rate Cut From the RBA

The Reserve bank of Australia held its usual meeting during the Asian session and they cut interest rates from 0.75% to 0.50%. But, there was no knee-jerk reaction lower in AUD/USD after he rate cut, mainly because traders were anticipating such a cut, due to the spread of coronavirus, which is hurting the global economy. Instead, the Aussie has retraced higher today as the sentiment has improved a little.

But, it’s not exactly turning positive either, as European stock markets are trading around the opening levels now. This morning, we also had the UK construction PMI and the Eurozone inflation reports being released. The construction sector had fallen in recession in Britain, but today’s report showed a jump for February and now it has left contraction behind, as the future of the UK becomes more clear after the elections. But, if coronavirus keeps spreading in UK, then we might see a dive into contraction again, as workers isolate themselves, but I hope that won’t be the case. Inflation moved lower in the Eurozone during February, but core inflation ticked higher, which is more important.

“G7 coordination, aimed to shield the global economy, is much appreciated. Important for ECB to remain alert, monitor situation. There’s no imminent need to act, but we’re ready to step in when and where necessary. Panic & overreaction could cost us a lot.”

This will reduce the demand for raw materials and other goods from Australia, so the AUD should remain bearish. But, the odds of FED cutting interest rates this month have gone up to 100% and the USD has weakened in recent sessions, mainly shown in EUR/USD which has climbed nearly 4 cents since last week. As a result, AUD/USD has retraced higher in the last few sessions, but the retrace seems complete now on the H4 time-frame chart. The price has found resistance at the 20 SMA (grey) which has done this job before and it is also overbought. Buyers seem exhausted now and a morning star candlestick formed below the 20 SMA, which is a reversing signal. We decided to sell the retrace, so now we are short on AUD/USD.

Stock markets again opened with bearish gap lower this Tuesday morning, but they reversed higher as the European session progressed. Although, I think that the decline will resume again, as coronavirus spreads across the globe. The FED has just delivered a surprise rate cut now and the USD is tumbling lower now.