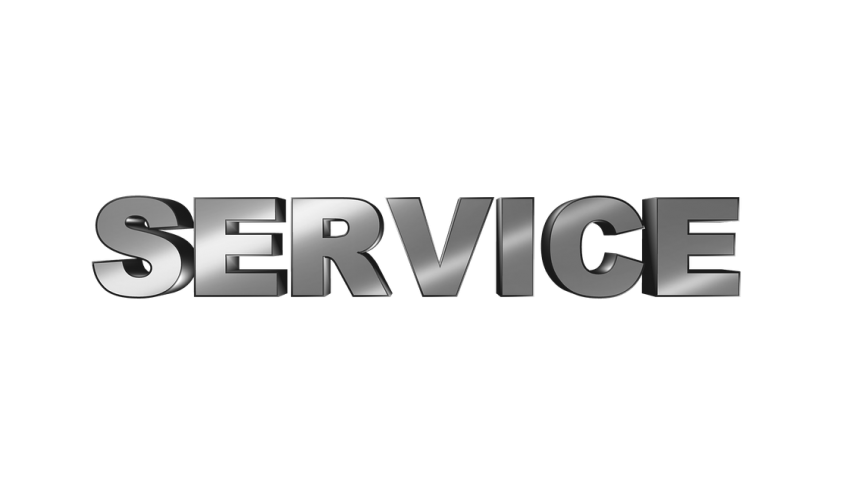 China’s Services Sector Contracts for the First Time on Record

The services sector in China experience the lowest ever activity on record during the month of February as a result of the coronavirus outbreak which had prompted authorities to enforce lockdown measures across several regions in the country. China’s Caixin Services PMI dropped to 26.5 in February from 51.5 in January, dropping below the 50-threshold indicating contraction for the first time on record.

Severe travel restrictions and shut down of factories, offices and establishments had kept tens of millions of citizens homebound, as Chinese authorities attempted to contain the spread of the virus. While lockdown measures have been lifted in several regions, it will take some more time for activity to normalise across the country.

New work declined at the fastest pace since November 2008 even as outstanding orders rose as a result of the enforced shutdowns in place. In addition the services sector also experienced a significant drop in demand, both domestic as well as from overseas.

Amid the escalated trade tensions through 2018 and 2019, the services sector had continued to grow and had supported economic growth in China. However, the coronavirus has dealt a severe blow to the sector which contributes to over 50% of the GDP.

China's PPI Eases Lower Since May, CPI Below Forecast in June
3 weeks ago 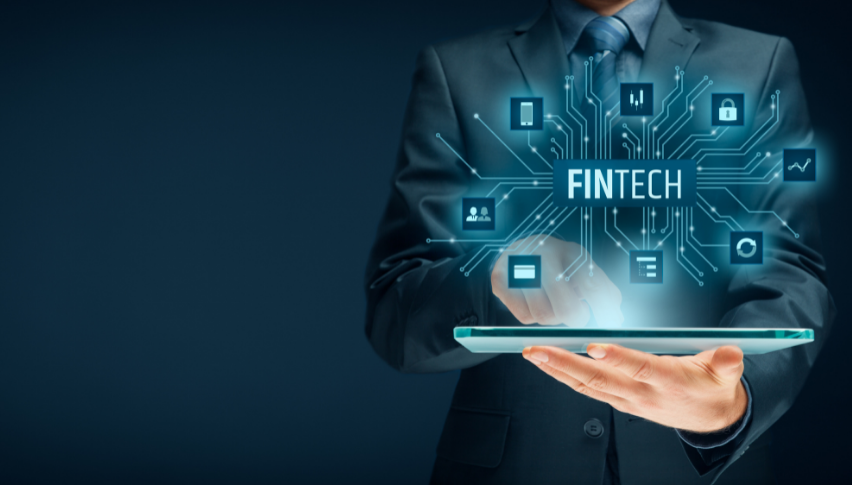