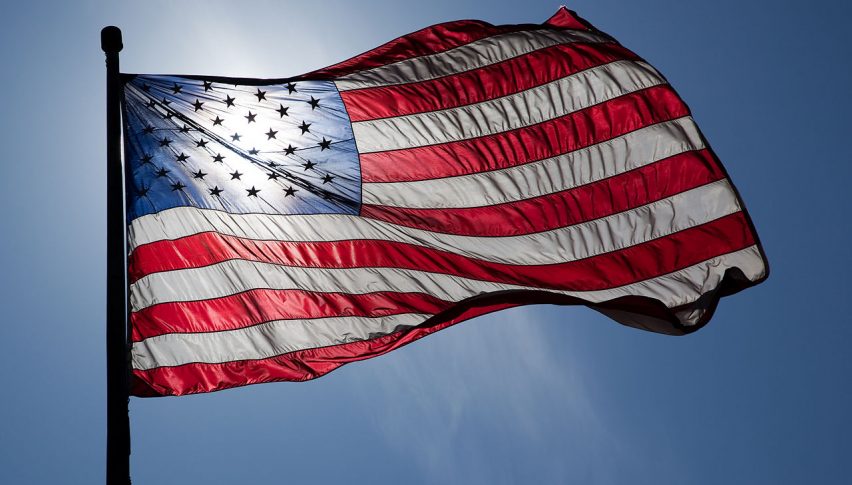 Leading ratings agency S&P has revised growth forecast for the US economy lower in the wake of the rising coronavirus outbreak worldwide. According to S&P, US’s Q1 GDP could now come down to as low as 1% from the previously forecast 2.2%, but it still maintains optimism that the economy could recover in the near future.

Q2 GDP is also expected at 1%, even as economists remain unclear about the extent and duration of economic damage that can be caused by the rapidly spreading virus. According to US chief economist at S&P, Beth Ann Bovina, “As such, this forecast update is based on our evolving belief that the headwind on U.S. economic growth will likely extend into the second quarter and could be worse than our earlier estimate.”

The US economic growth is expected to slow down as a result of the travel restrictions that are in place which could curtail tourism, while exports are likely to come down even as global supply chains experience disruption due to the lockdowns enforced. Meanwhile, lower energy prices are also expected to weigh on the economic growth, even as economists worry about the threat of reduced domestic consumption.

Trade is one sector that is likely to be hit hard as a result of the outbreak as China is among the US’s largest trading partners. Despite the signing of the recent phase one trade deal, exports to China as well as imports from China are likely to get disrupted because of the prolonged shutdowns across several parts of China.