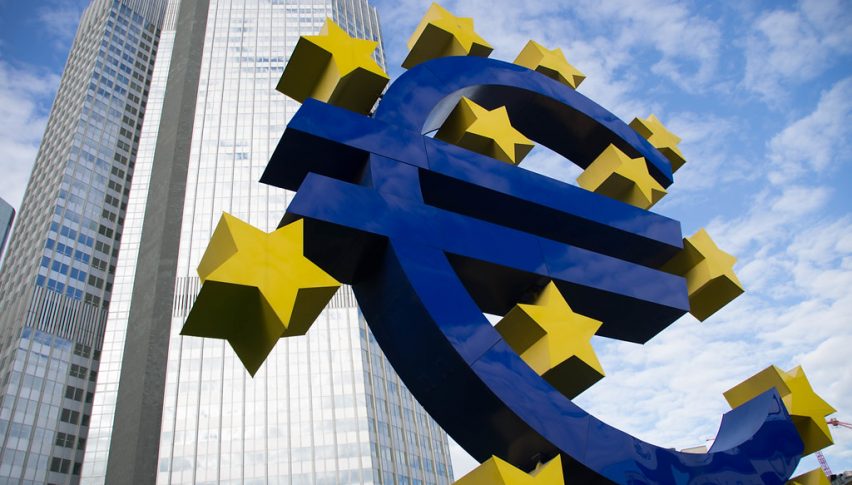 Economists participating in a recent Reuters poll have indicated that the ECB is not expected to follow in the Fed’s footsteps and unleash rate cuts to protect the Eurozone economy from the impact of the coronavirus. Despite the increasing likelihood the Eurozone heading towards recession, with rates already in the negative territory, the ECB has limited scope to cut rates further to support the economy.

According to economists, the likelihood of the ECB cutting rates beyond the current -0.50% within 2020 stand at around 40% for now. The survey also reveals that the central bank could hold interest rates steady at the present levels at least for the next couple of years.

Eurozone’s economy is expected to grow by a mere 0.1% in Q1 2020 as a result of the coronavirus outbreak, which is rapidly spreading across Europe and the rest of the world. Italy, the worst affected nation in the region, saw its economy contract by 0.3% in Q4 2019, which could weaken even further as a result of the outbreak.