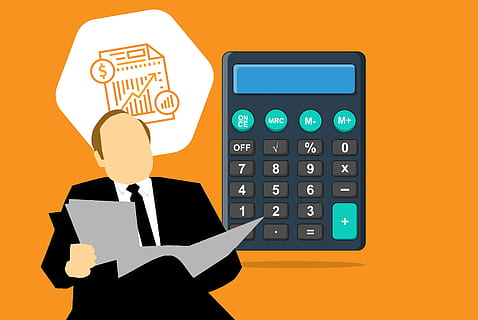 Household spending is likely to take a bigger hit in February on account of the coronavirus outbreak and a recession in the Japanese economy looks imminent for the first time in almost five years. Domestic consumption had remained under strain in Japan as a result of the government’s decision to hike sales tax from 8% to 10% even as the economy battled the fallout effects from the US-China trade war through 2019.

On a positive note, however, real wages in Japan posted a slight increase during January. Inflation-adjusted wages climbed 0.7% higher YoY in January after declining by 1.1% in the previous month. Higher wages could lend a boost to consumer spending and help the economy, but the outlook remains bleak in Japan as it tries to contain the spread of the coronavirus.

In the wake of recent weak economic data releases and the coronavirus outbreak, a recent Reuters poll indicates that the Bank of Japan could further ease its monetary policy at its upcoming meeting this month. Nearly 90% of economists polled anticipate that the central bank could roll out more monetary stimulus measures to protect the Japanese economy from damage due to the outbreak.