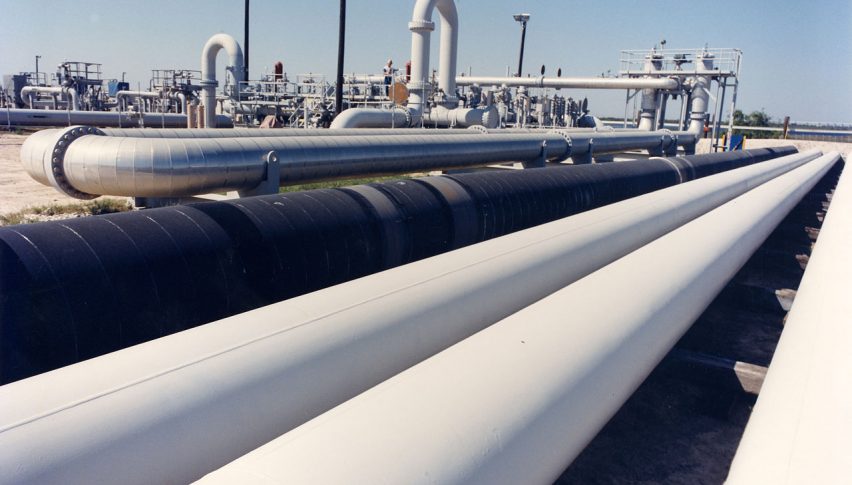 The latest decision of Saudi Arabia to boost crude production from April has driven Goldman Sachs to revise its Q2, Q3 price forecasts for UK oil lower for this year. After the sudden crash in oil prices earlier today, Goldman Sachs now estimates UK Brent prices to fall to around $30 per barrel in Q2, Q3 2020 and even as low as $20, and then rebound to $40 per barrel towards the end of 2020.

Over the weekend, Saudi Aramco announced that it would raise crude production to around 10 million bpd and even lower its selling price for all crude grades next month onwards as it takes on Russia over its refusal to accept deeper supply cuts at last week’s OPEC+ meeting.

In a recent note to its clients, Goldman Sachs strategist states, “The prognosis for the oil market is even more dire than in November 2014, when such a price war last started, as it comes to a head with the significant collapse in oil demand due to the coronavirus. This is the equivalent of a 1Q09 demand shock amid a 2Q15 OPEC production surge for a likely 1Q16 price outcome.”

As oil prices head lower, it could drive further financial strain for high cost oil producers like the US. Crude oil output from US shale producers could decline by around 75k bpd in Q3 2020 and by around 250k bpd in Q4 this year, but it will be inadequate to offset a supply glut of at least 1.2 million bpd in global oil markets.