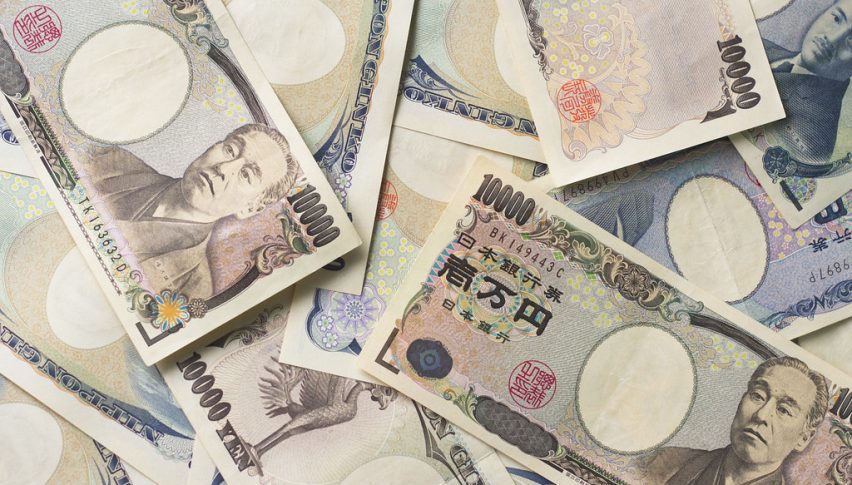 A Buying Opportunity May Be In The Offing For The USD/JPY.

The contraction in Japan’s economy during Q4 2019 has exceeded economists expectations, heightening the likelihood of an upcoming recession this year on account of the coronavirus outbreak which is likely to dent economic growth further, at least in Q1 2020. Latest data released by the government reveals that the Japanese economy shrank by 7.1% in Q4 2019, the fastest pace seen in over five years.

The updated figure has come in worse than the preliminary reading, which anticipated a 6.3% contraction, while economists had forecast a 6.6% decline in GDP. A larger than expected decline in capital expenditure is one of the main drivers behind this severe contraction.

In Q4 2019, capital spending declined by 4.6% – the steepest drop seen since 2009 and worse than the preliminary figure of -3.7%. The economy faced additional strain after domestic consumption dropped by 2.8% QoQ in Q4 2019, as a result of the sales tax hike which was rolled out in October.

Japan’s economy is expected to perform even worse in Q1 2020 as a result of the increased risks from the spread of the coronavirus. This could very well drive a recession in the economy, with two consecutive quarters of contraction in GDP.

Remaining Long on the USD, As US Services Remain Robust
1 day ago
Still Keeping the Bullish Bias for USD/JPY - Buy Signal
USD/JPY still remaining bullish, so we decided to open another buys signal here
1 week ago