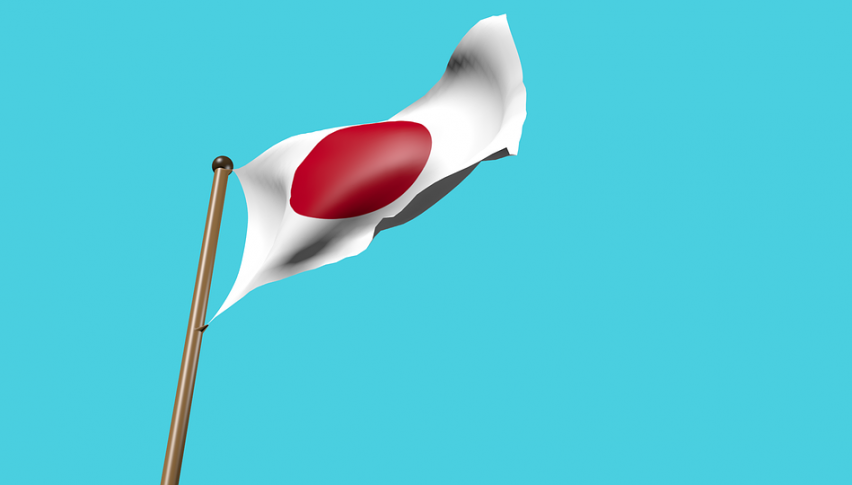 Capital spending among Japanese companies decreased for the first time in over three years during the last quarter of the previous year. According to data released by the Ministry of Finance (MOF), capital spending declined by 3.5% in Q4 2019 after increasing by 7.1% in the previous quarter.

In addition, business expenditure also contracted by 4.2% QoQ between October and December 2019. Capital spending by companies has remained one of the key factors which has contributed to Japan’s economy amid weakening domestic consumption and exports through 2019, and the latest figures are likely to have a significant impact on Japan’s GDP. According to preliminary estimates, Japan’s economy is expected to have contracted by 6.3% YoY in Q4 2019.

This does not bode well for the country that has been reeling under the spillover effect of the US-China trade war for the most part of the previous year and is now expected to suffer on account of the coronavirus outbreak. Earlier today, the BOJ governor Haruhiko Kuroda stated that the central bank was likely to unveil some measures to support the weakening economy.

Kuroda issued an emergency statement on Monday, announcing, “Overseas and domestic financial markets continue to make unstable movements due to heightening uncertainty over the impact on the economy from the spread of the coronavirus. The BOJ will monitor developments carefully, and strive to stabilize markets and offer sufficient liquidity via market operations and asset purchases.”