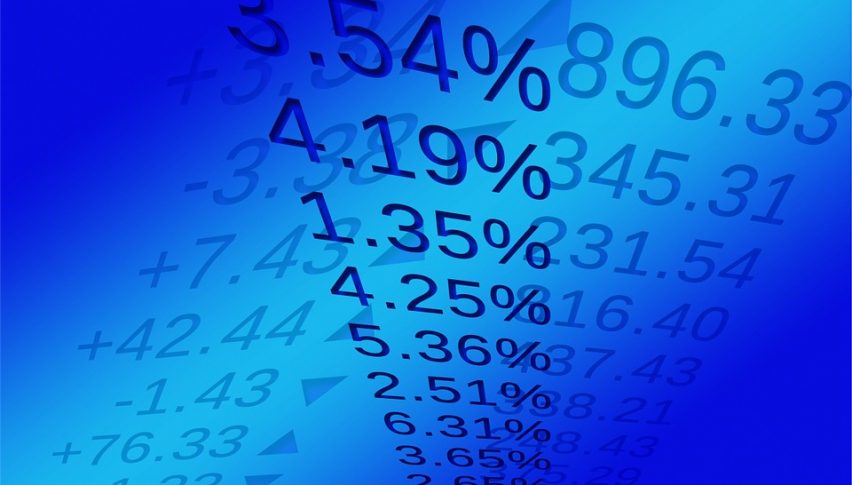 Over the past few weeks, and especially over the previous trading session, fears about the coronavirus and its impact on the global economy as well as the oil price wars initiated by Saudi Arabia have wiped off $5 trillion of market value from S&P 500. On Monday alone, S&P 500 lost 7.6% of its value, the largest one-day drop since 2011.

Monday’s market crash was attributed to Saudi Arabia’s announcement that it would increase crude production and trim official selling prices across crude grades starting in April, after Russia refused to give into OPEC’s proposal for additional supply cuts. This caused crude oil prices to crash more than 20% in a single session and had a spillover effect on commodity currencies, treasury yield and stock markets.

The top 10 companies traded on S&P 500 have lost a combined market cap of around $1.4 trillion, with Microsoft alone having lost around $250 billion in value. On Monday, S&P’s energy index fell 20%, to the lowest level seen since 2004 and 50% lower than the highest level seen in a year.

With uncertainty reigning high in global markets over the threat of the coronavirus outbreak, analysts expect energy stocks and the financials index to remain under pressure over the coming weeks. Financial stocks are expected to perform poorly in anticipation of central banks’ response to the outbreak.

Risk Is Back on Today, Despite Major Retailers Missing on Earnings
1 month ago