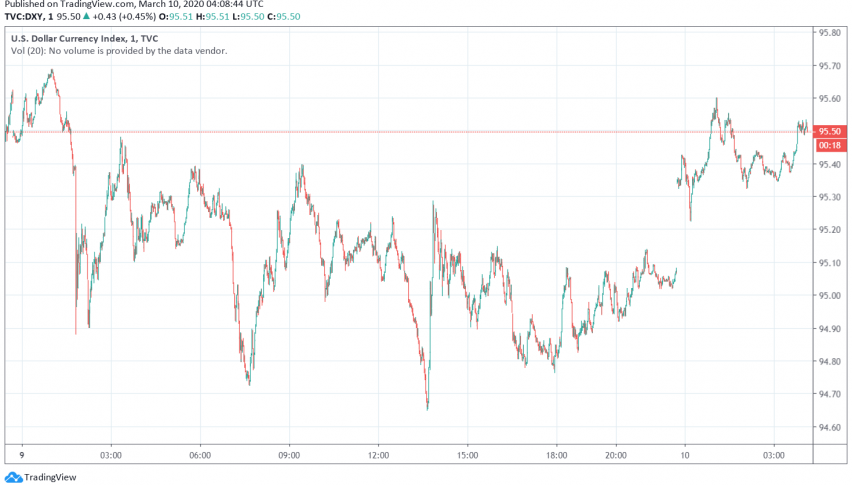 US Dollar Recovers But Could Remain Under Strain

The US dollar has improved slightly in early trading on Tuesday over rising hopes for economic stimulus measures by the government even as US Treasury yields recover higher. At the time of writing, the US dollar index DXY is trading at around 95.50.

Later today, the White House is expected to hold a news conference where it could announce possible stimulus measures to support the US economy in the wake of the rapidly spreading coronavirus outbreak. This was confirmed by President Donald Trump on Monday, even as Treasury Secretary Steven Mnuchin stated that the White House will meet with bank executives to look at other measures to lessees the potential economic impact of the virus.

While these updates have offered some relief to the US dollar, analysts expect further weakness in the Greenback as the price war on crude oil heats up between Saudi Arabia and Russia. The US is also a key oil producer and exporter and is likely to bear the brunt of the conflict between these two nations.

The dollar is also likely to remain under pressure over the increasing number of coronavirus cases being reported from the US, as well as expectations of further easing by the Fed. The Fed had recently cut interest rates by 0.50% but markets expect more rate cuts, as soon as this month’s meeting.

GBP/USD Retesting the 20 SMA Again, as it Tries to Turn Bullish
12 hours ago

GBP/USD Trades Under $1.40 Despite Likelihood of UK Economy Reopening on Schedule
16 hours ago 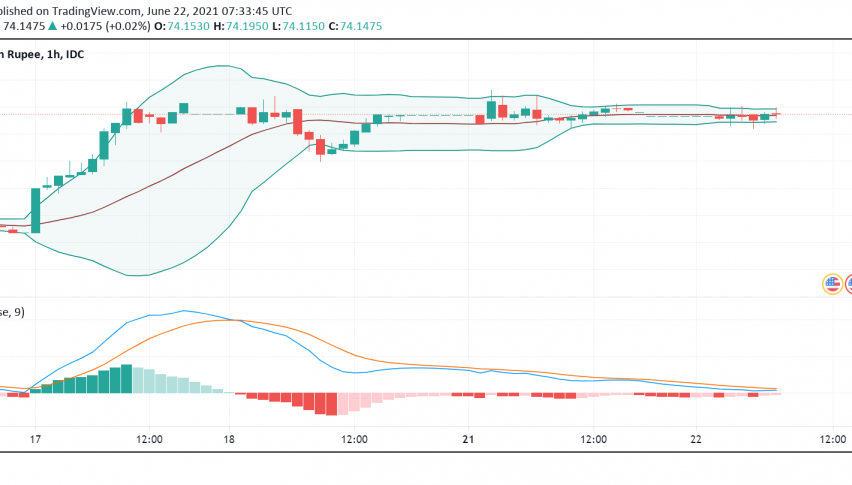