Forex Signals US Session Brief, March 11 – The BOE Cuts Rates by 50 BPS Too, But No One Cares About Rates Now - Forex News by FX Leaders 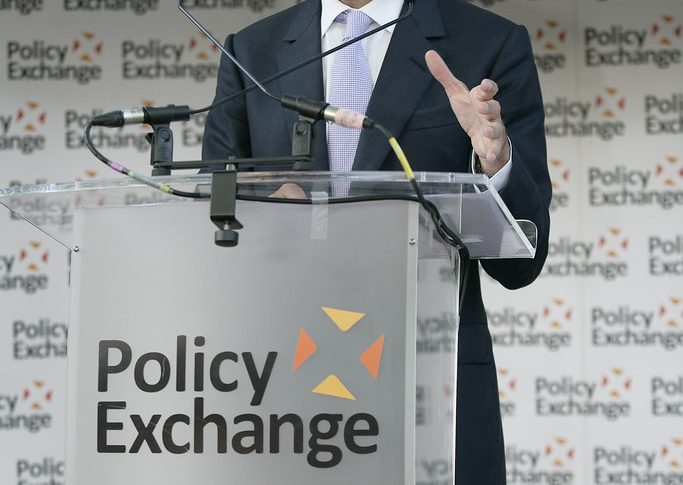 Forex Signals US Session Brief, March 11 – The BOE Cuts Rates by 50 BPS Too, But No One Cares About Rates Now

Carney said the BOE might cut rates again, close to 0%

Seems like central banks are falling one after another. Some major central banks such as the FED and the RBA have already cut rates by 50 basis points and are expected to cut further as coronavirus spread i hurting the global economy. The Bank of England joined the rest of the pack now, cutting interest rates by 50 bps as well this morning in an unanimous decision. BOE Chairman Mar Carney said that they could cut again, close to 0%, but the GBP didn’t mind much. It ignored the rate cut, the statement from the BOE, as well as the GDP and a number of other reports today. The GDP fell flat, while construction contracted, but everyone is trading the coronavirus now.

ECB’s Lagarde said that this might turn similar to the 2008 crisis, which sent the global economy a decade back. Germans are finally getting ready to open the purse and start fiscal spending, as Angela Merkel said this morning. In the US, inflation remained at 0.1%, but the inflation report is not important either now. Traders are focused on the spread of the virus and stock markets continue to slide lower today, although markets have ben quiet compared to the first two days of this week. 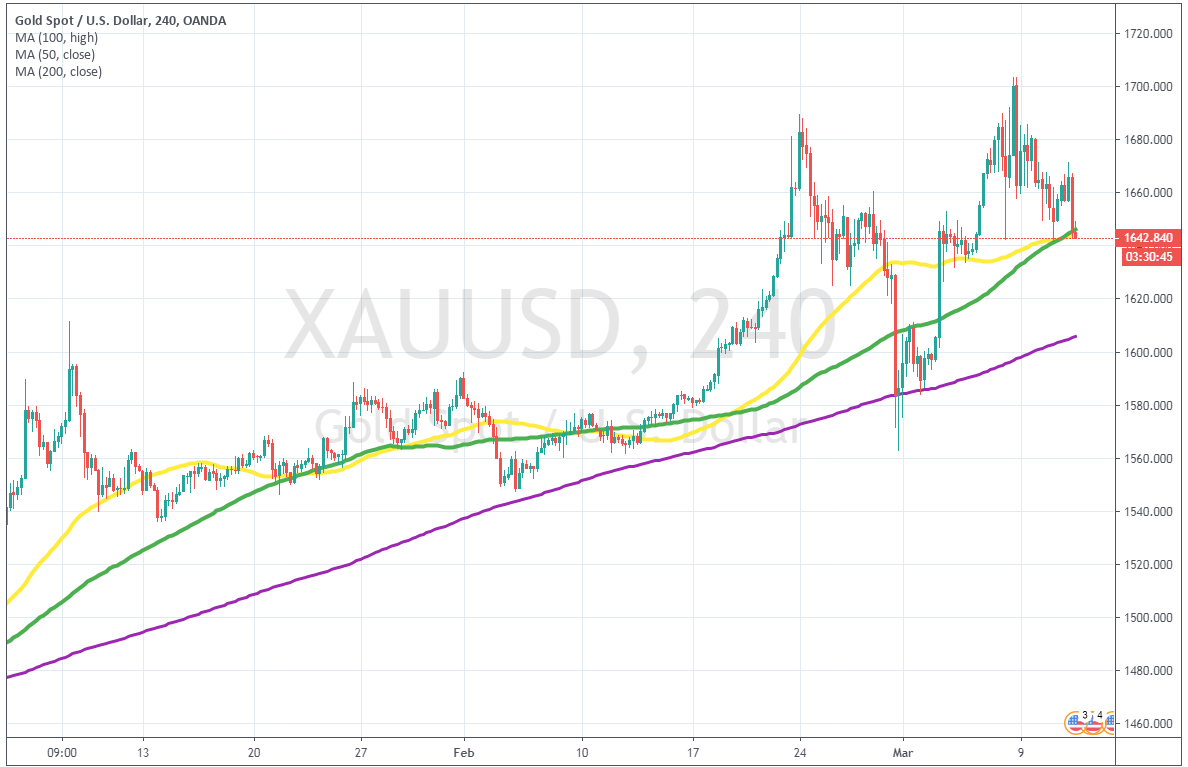 Gold has been bullish for more than a year now, but the uptrend picked up considerable pace since the last week of February, when coronavirus spread in Italy. That panicked everyone and the panic continues, sending Gold surging higher, as safe havens do in such times.

Gold broke above $1,700 early this week, after Oil prices had crashed over the weekend. But, it retraced back down as the panic wore of a bit. During the bullish move, Gold has been finding support at moving averages on different time-frames and on the H4 chart it has been the 50 and 100 SMAs where the price is now, So there might be a bounce from here.

Today markets seem calmer after the panic of the crash in the Oil market on Monday. Although, the CAD continues to slide, despite crude Oil having steadied today. The weakness we have seen in the USD in recent days seems over now, as it is advancing against safe havens now.

WTI Crude Oil On The Cusp Of $75.00
6 hours ago
Weekly Outlook, Jun 21 - 25, 2021: Top Economic Events to Watch This Week
The broad-based U.S. dollar is going to end this week on the bullish track and hovering near 2-month highs after U.S.
2 days ago