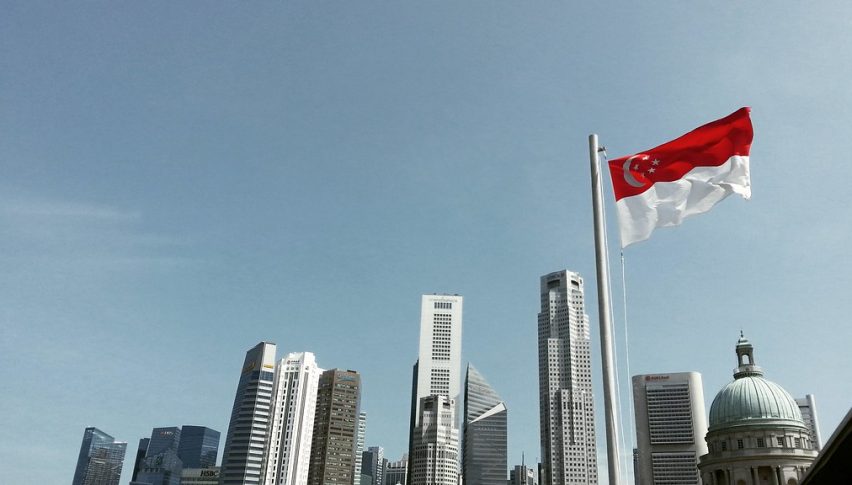 A recent survey by central bank Monetary Authority of Singapore (MAS) reveals that economic growth forecasts for 2020 have been slashed on account of the coronavirus outbreak, with economists expecting a severe contraction in GDP during Q1 2020. According to latest estimates, the Singapore economy is expected to contract by 0.8% in Q1 2020 and grow by only 0.6% through this year.

In the last edition of the MAS survey held on December, the Singapore economy was expected to grow at 1.5% in 2020. Even official GDP forecasts by the government have raised the possibility of an economic recession due to the outbreak.

Last year, due to trade tensions and a general slowdown in the global economy, Singapore’s GDP had plunged to the lowest level in a decade to 0.7%. Earlier this year, economists had anticipated economic growth to rebound higher after the US and China signed the phase one trade deal, but the coronavirus outbreak dented the sentiment further instead.

The MAS is widely expected to ease its monetary policy during its next meeting in April to counter the economic impact of the outbreak. For now, economists remain somewhat optimistic that economic growth could recover next year, with GDP forecast to rise to 2.1% in 2021.