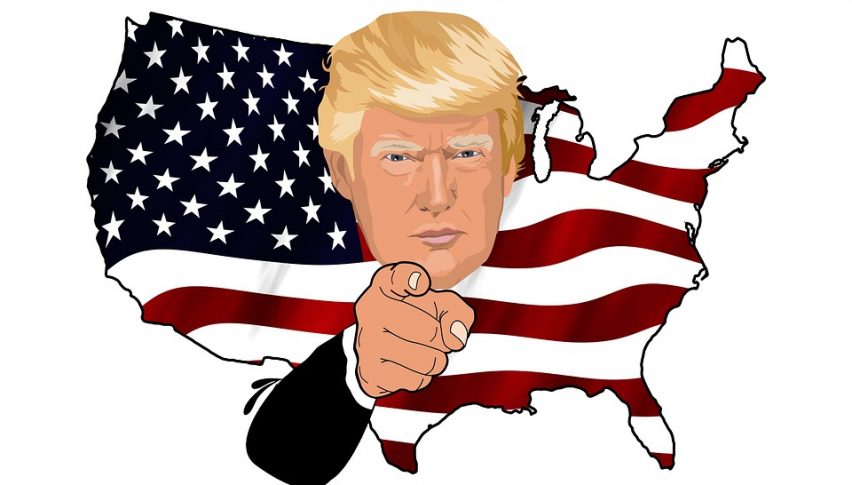 US Plans Stimulus to Support Economy From Growing Coronavirus Risks

On Tuesday, US President Donald Trump unveiled the possibility of a payroll tax cut to combat the economic risks from the coronavirus and also mentioned that he would consider other “very major” stimulus measures. Amid the rise in number of cases across the US and the world, the Trump administration is looking at ways to boost liquidity among consumers and businesses.

Government officials are more keen for targeted measures that would support industries and sectors that have had a direct impact from the spread of the virus, instead of Trump’s proposed broad tax cut. Although Trump did mention that he was considering some form of aid for the airline and cruise industry, specifics were not forthcoming.

Meanhile, the Congress has also highlighted the need to expand testing measures to avoid further impact to the US economy, as cases near 1,000. Later today, more stimulus measures could be unveiled after Trump meets with bank executives to discuss additional ways to protect the economy.

In addition, US Treasury Secretary Steven Mnuchin has announced that he would be coordinating with House Speaker Nancy Pelosi to finalize bipartisan strategies to support affected SMBs in the country. So far, however, these proposals have failed to convince markets that the government will effectively protect the economy from possible damage from the coronavirus, driving weakness in the greenback, equities and bond yields.