What Stimulus Measures Could the ECB Announce Today? - Forex News by FX Leaders 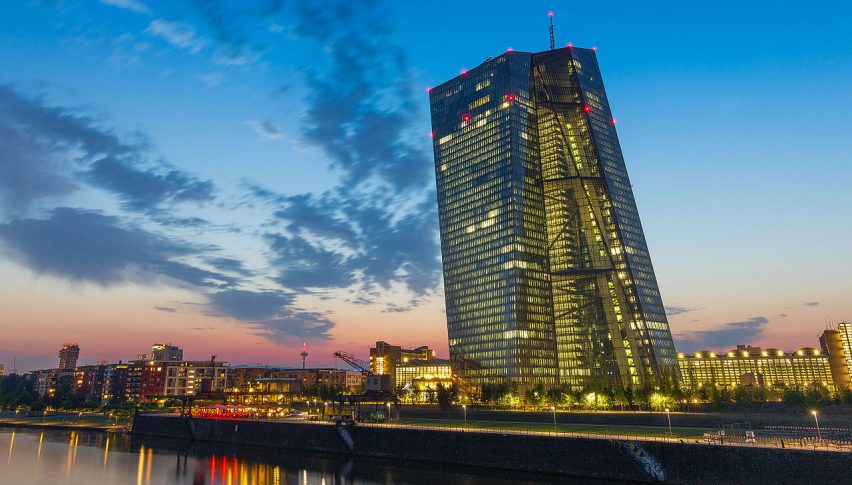 What Stimulus Measures Could the ECB Announce Today?

Following in the footsteps of other leading central banks around the world, the ECB is expected to roll out monetary stimulus measures to protect the Eurozone economy from damage due to the rapidly spreading coronavirus outbreak. Although, unlike its American and British counterparts, it has limited options left in its toolkit with rates already in negative territory.

According to sources, one of the steps the European Central Bank could unveil would be offering loans at ultra-low interest rates for SMBs, especially those impacted by the outbreak. While a rate cut may have limited impact, markets anticipate another 0.10% cut in interest rates, which will take rates further into negative territory beyond the present level of -0.50%.

Even though one more rate cut may not do much to stimulate the economy, failure to follow its peers could cause the ECB to end up doing more harm than good to the Euro and the economy. In case it opts to keep rates steady, inflation could weaken further while the Euro could appreciate against other currencies, a combination that could hamper economic growth in the Eurozone.

Markets are also expecting the ECB to increase its asset purchase program to hold corporate borrowing costs at manageable levels and to take away some of pressure from bonds. In addition, the ECB’s bank supervision section could also release guidelines to protect the European financial sector from the economic impact of the coronavirus outbreak.