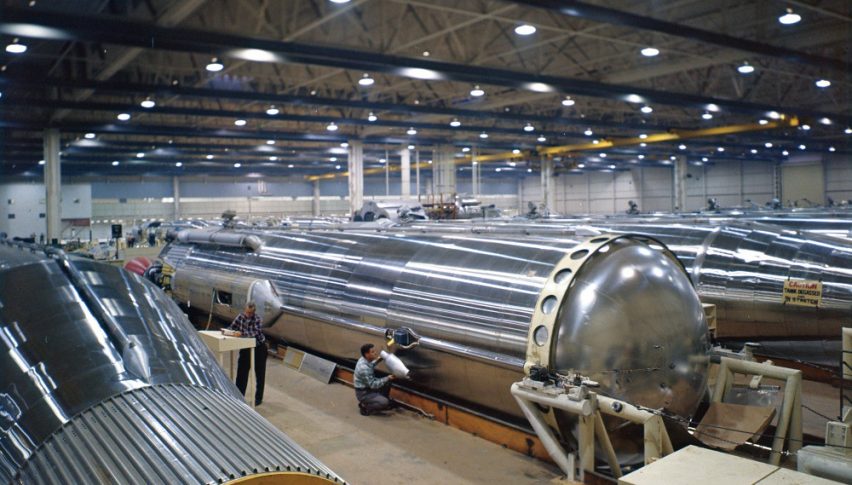 British Manufacturing Sector to See Sharp Decline in 2029 Due to Coronavirus, Brexit

A recent survey by Make UK and BDO indicates that British manufacturing sector activity had experienced a sharp decline at the beginning of this year even before the coronavirus outbreak impacted economic growth in China, Europe and around the world. According to the survey, exports of manufactured goods contracted for the first time since 2016 while factory output shrank due to previous stockpiling in anticipation of the Brexit deadline of October 31.

Latest estimates in the survey not anticipate that the manufacturing sector in Britain could contract by 2.1% in 2020, revising its earlier forecast of 0.3% growth lower. A worsening situation due to the spread of the coronavirus could cause further contraction in the sector this year.

Chief economist at Make UK, Seamus Nevin observes, “Even before the current situation, the shocking drop in exports could not have come at a worse time ahead of potentially difficult trade talks where the clock is running down fast.”

While this poll was conducted in the three weeks to February 19, an earlier poll conducted just after Britain left the EU on January 31 indicated that the business sentiment among manufacturers in Britain had worsened among over 35% businesses while along 61.5% indicated no change in sentiment due to Brexit.