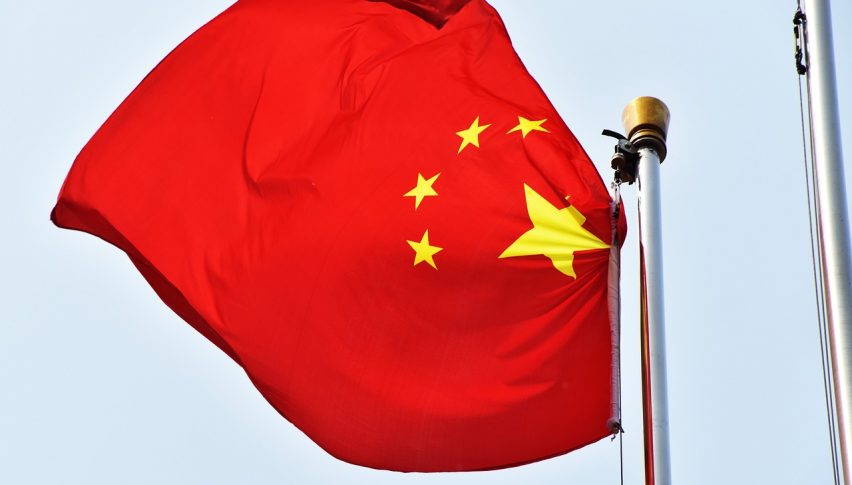 Industrial production in China experienced the steepest decline in 30 years during January and February 2020 on account of the coronavirus outbreak and the lockdown measures the government took to contain the spread of cases. According to data released by the National Bureau of Statistics (NBS), industrial output decreased by 13.5% during the first two months of the year, after posting a 6.9% rate of growth during December.

Economists had initially forecast a rise of 1.5% in industrial output but the rampant spread of coronavirus caused a significant downturn for Chinese factories which were shut down for an extended period of time through January and February. The data reinforces expectations for a contraction in China’s GDP during Q1 2020.

Other sectors of the economy were also impacted by the outbreak, with retail sales declining by 20.5% in January and February, after rising by 8% during December and going against economists’ expectations for a 0.8% rise during the period. Meanwhile, fixed asset investment fell by 24.5% YoY during the same period after growing by 5.4% in the previous month.

In more worrying news for the economy, the jobless rate in China soared to 6.2% during February from 5.2% during December – the highest level ever recorded. Following the release of disappointing economic data, the NBS expressed confidence in Chinese authorities’ abilities to control the epidemic and for the economy to recover quickly from the short-term impact experienced, with the help of stronger policy support.

Forex Signals Brief for June 21: Markets Stall for Breath Before the Turmoil Resumes
2 weeks ago

Can AUD/USD and NZD/USD Resume Uptrend After the Retrace Lower?
3 months ago