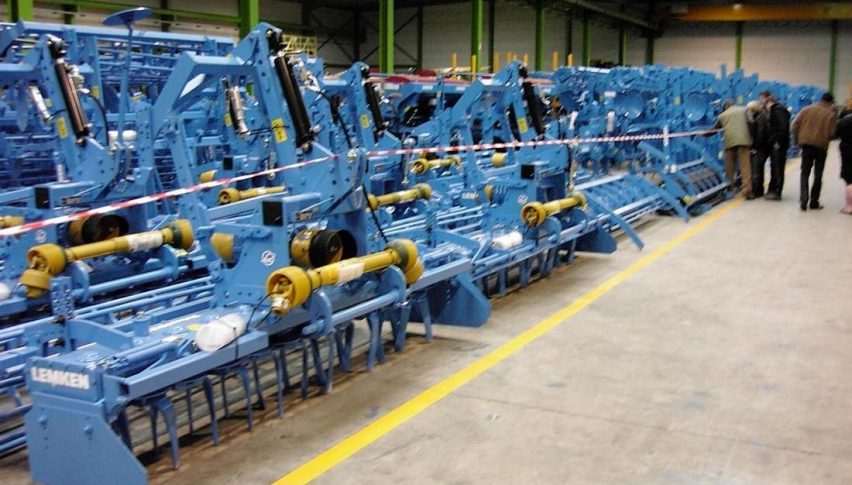 This was a significant improvement from the previous month when the figure had contracted by 11.9% and even beat economists’ forecast for another contraction by 1.6% instead. However, the economic outlook for Japan remains grim in the wake of the escalating coronavirus outbreak across the country and the rest of the world.

Economists have forecast an upcoming recession in the Japanese economy, after several months of strain due to US-China year tensions which had exerted significant pressure on its exports, a key contributor to economic growth. Over the weekend, Japan’s PM Shinzo Abe even proposed a temporary withdrawal of the recent sales tax hike in a bid to support the economy.

Although the BOJ has limited scope for further easing with rates already negative, it is also expected to step in with emergency measures to contain further weakening of the economy. After the Fed’s second rate cut, the BOJ along with other leading central banks had committed to offering three-month credit in US dollars at cheaper rates to support the rising demand for the greenback amid heightened uncertainty in global markets.