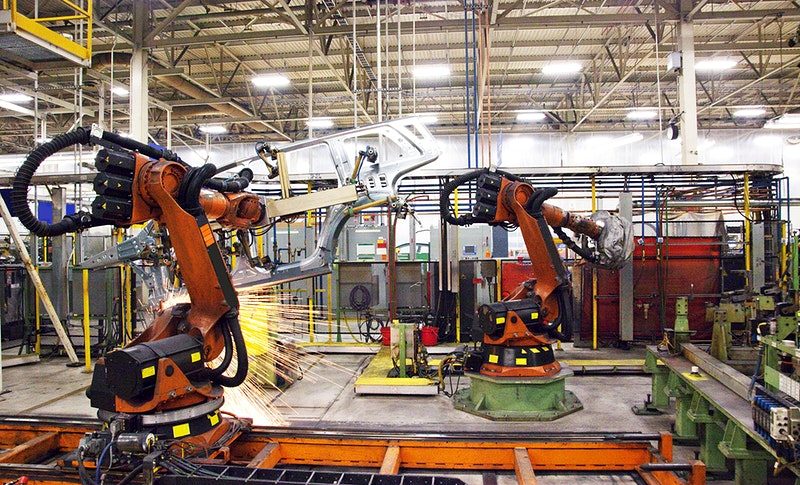 The index is expected to improve in the next quarter to -5.5 but could remain in the negative territory, indicating contraction. Reduced exports to China and a drop in tourism are expected to keep the business sentiment under pressure in the near future.

This is likely to increase the chances of a recession in the Japanese economy, which has remained under stress for quite some time owing to the US-China trade tensions and now the coronavirus outbreak. Markets are eagerly awaiting response from the BOJ at its upcoming monetary policy meeting next week to offset some possible economic impact of the outbreak.

Following a severe contraction in economic growth during Q4 2019 and amid a rise in cases within the country, Japan’s government had announced additional fiscal stimulus measures of around $4 billion, with special focus on SMBs impacted by the virus.