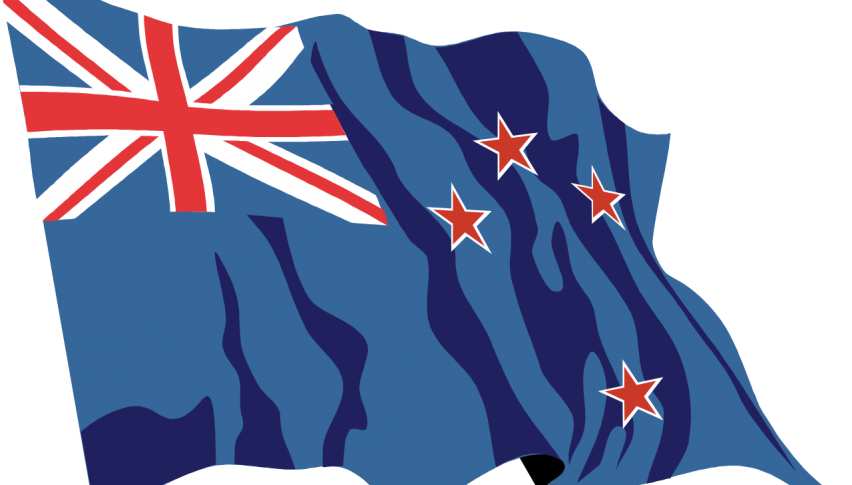 New Zealand’s finance minister Grant Robertson announced stimulus measures worth around NZD 12.1 billion, valued at around 4% of the country’s GDP, to tackle any possible contraction in the economy owing to the coronavirus pandemic. This is a larger stimulus package than the one the government had rolled out during the 2008-09 financial crisis and is far more significant than what the neighboring countries have unveiled so far.

According to Robertson, the package is focused on protecting people’s jobs and the possible impact on businesses in the country in the wake of the spreading pandemic. The announcement, which came earlier today, helped NZ stock markets rise over 5% higher during the Asian session.

However, these latest stimulus measures will take the government’s debt higher, beyond the target range of 15-25% of the GDP. Highlights include NZD 500 million for health services, NZD 5.1 billion for supporting subsidy in wages, NZD 2.8 billion to support incomes, NZD 2.8 billion worth of changes in business tax as well as NZD 600 million support for the ailing aviation industry.

Earlier this week, the RBNZ had also announced a 0.75% rate cut to help support the economy from damage due to coronavirus.

Forex Signals Brief for June 9: How Hawkish Will the ECB Get?
4 weeks ago