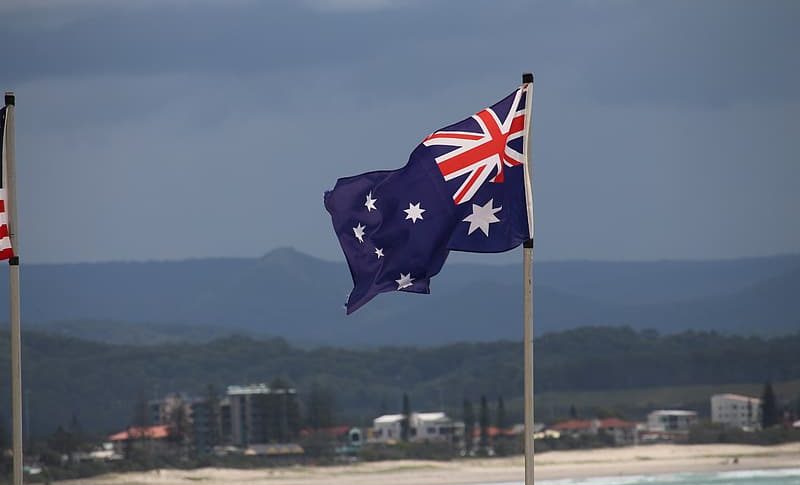 The Reserve Bank of Australia (RBA) had indicated that there could be further easing expected in order to safeguard the economy from the rising risks of the coronavirus pandemic. This option for additional easing was featured in the latest monetary policy meeting minutes which were published earlier today.

The central bank’s policymakers have agreed to advance next month’s meeting to April 7 as the need for regular monitoring of the situation arises amid the rapid spread of the virus impacting global markets. Analysts are widely expecting the central bank to announce an additional emergency rate cut of 0.25% in addition to rolling out more stimulus measures as soon as later this week.

Economists have forecast a recession in the Australian economy during H1 2020 for the first time in nearly three decades as a result of the worsening conditions around the world due to coronavirus. The travel industry in the country is already severely impacted by the restrictions imposed by several nations that are struggling to contain the spread of infection.

In addition, retail and entertainment spending have also experienced a big hit in Australia. According to a survey by ANZ, consumers have reduced their spending on eating out by 1% while entertainment spend has seen a 20% contraction during the last week of February.

Markets Gearing Up for the FED Meeting Today - Tapering on the Agenda?
13 hours ago