China Might be Recovering, but if the World Goes Into Quarantine, Chinese Economy Will Falter Too - Forex News by FX Leaders

China Might be Recovering, but if the World Goes Into Quarantine, Chinese Economy Will Falter Too

The coronavirus first started in China as we all know now. From what we know, the virus started early in December, but the crap hit the fan in January and February. Although, they seem to have tackled the virus, since new cases have declined considerably. Cities are coming out of quarantine and they are trying to help revive their economy.

But, as they come out of quarantine, the rest of the world is going into quarantine. So, if China can’t export abroad, they will be in trouble too. Sure, the domestic demand might help somewhat, but China is heavily dependent on exports to the rest of the world. Chinese officials know that and China’s president Xi made some comments on the matter:

So yeah, China spread this to the rest of the world and now they will suffer economically because of that, besides the deep dive in the last two months. Now the risk comes from the world closing down. They are trying to help the domestic economy and demand, but it wouldn’t do their economy much good if the rest of the world starts to go offline. So, everyone will continue to suffer until this virus is tackled globally. 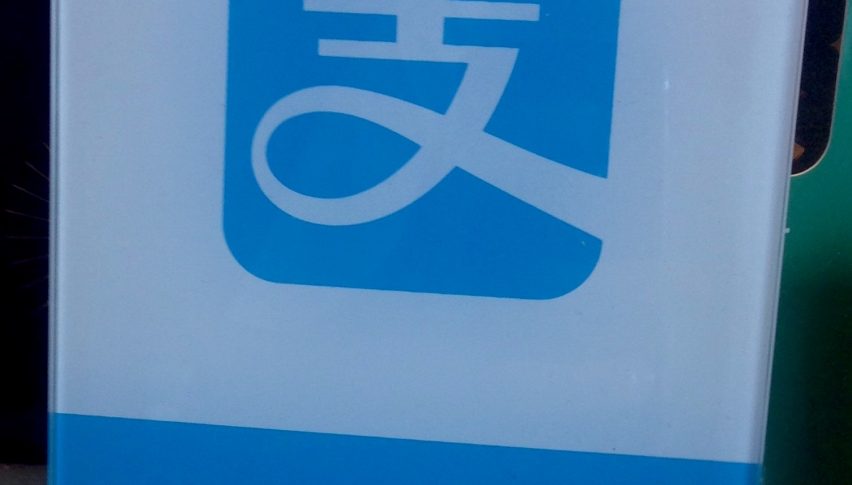 Alibaba Suffers From the Chinese Crackdown on Cryptos, As the Digital Yuan Approaches
6 days ago 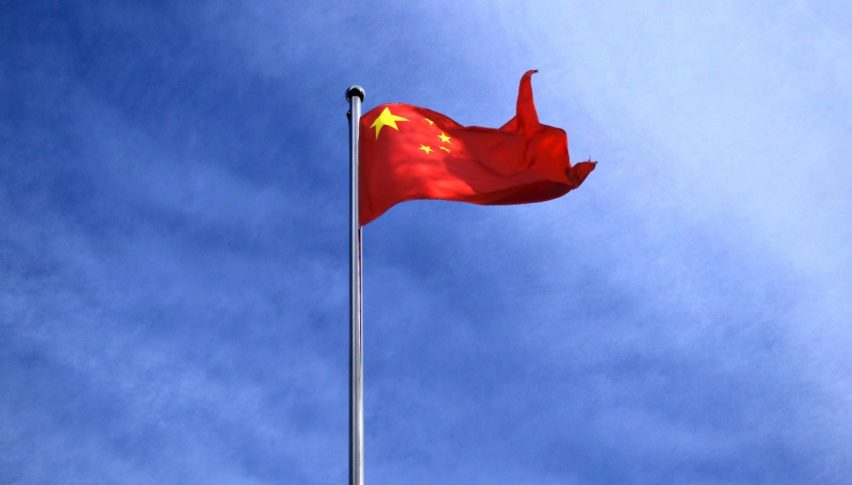